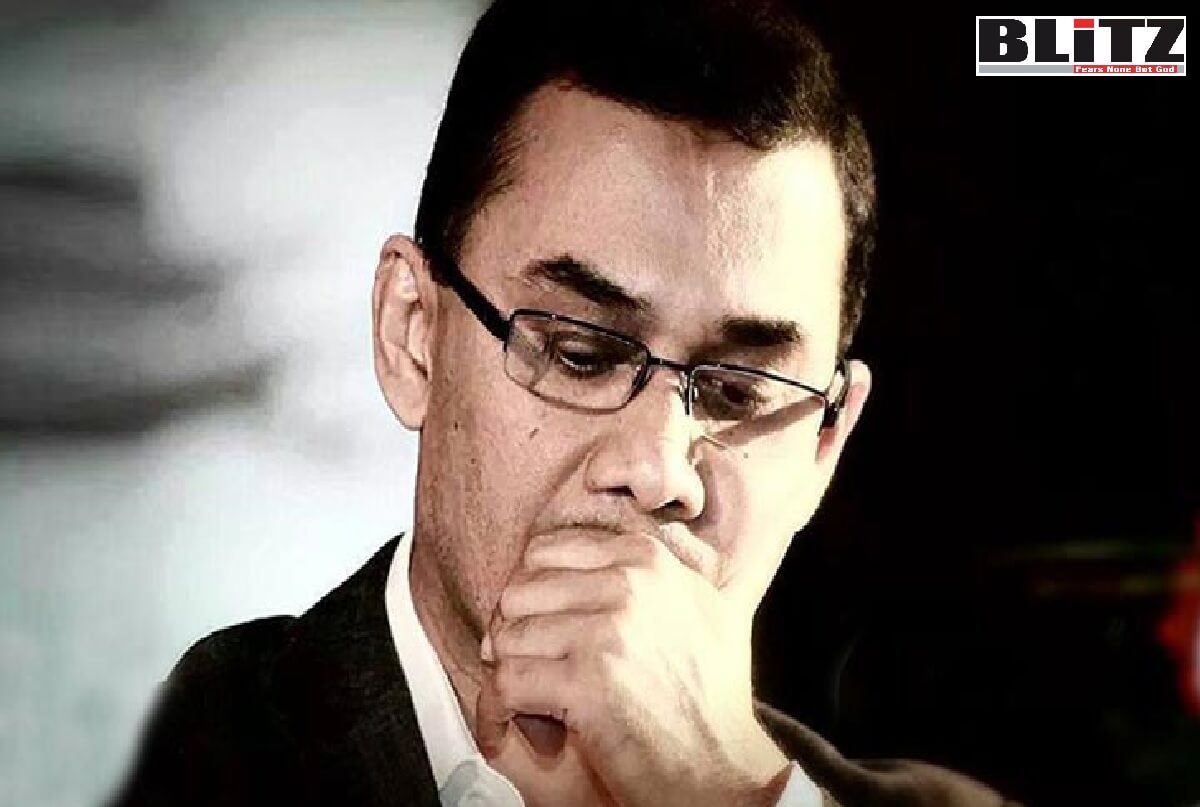 Quoting several key officials of the Biden administration including the US Department of Treasury and US State Department, Mushfiqul Fazal Ansarey and William B Milam had assured Bangladesh Nationalist Party (BNP) leader Tarique Rahman that a “massive sanctions” targeting “dozens of individuals” in Bangladesh will be imposed on the eve of Human Rights Day on December 10, 2022. Similarly, from the United Kingdom, several lawmakers had also signaled similar sanctions to be imposed on officers of Bangladesh Police as well as several individuals. Knowing this, Tarique Rahman was confident that on December 10, 2022 his party would make these sanction announcements as a “diplomatic victory” of BNP and would also claim that the ruling Awami League government in Bangladesh has “lost confidence of the international community”. Sitting in the United Kingdom, Tarique Rahman had finalized a blueprint of “mass revolt” in Bangladesh and even had prepared list of the members of his proposed “government of national unity”, where he had included individuals such as Dr Kamal Hussein, Dr Asif Nazrul, journalist Nurul Kabir, Dr. Jafarullah Chowdhury, photojournalist Shahidul Alam, representatives from Islamist parties, including pro-Caliphate Hefazat-e-Islam and others.

Meanwhile, prior to BNP’s December 10, 2022 rally in Dhaka, its senior leader Dr Khandekar Musharraf Hussain during a meeting where Tarique Rahman joined through Zoom had proposed to accept Suhrawardy Udyan as venue of BNP’s rally. Hearing this, a furious Tarique Rahman said, “You have become old and your proposal is ridiculous. Now just listen to me. You will hold the rally in front of our party’s Naya Paltan office by hook or crook. Because on December 10, some extremely bad news will come for Awami League, which will result in its sudden fall. You guys do not know what I know. So, don’t make such stupid proposals”.

Earlier, as per suggestions from Mushfiqul Fazal Ansarey, Tarique Rahman had instructed BNP men to circulate a list of individuals who would come under fresher sanctions. Accordingly, such lists were circulated by BNP activists through social media platforms and YouTube channels. In addition to this, Tarique Rahman’s loyalists such as Mushfiqul Fazal Ansarey and Tasneem Khalil started spreading the sanctions rumor on their social media accounts, which drew attention of a large number of people.

According to a credible source, based on scoop about sanctions from the US and Britain, Tarique Rahman had chalked-out multiple plans, which included attacks on Awami League offices in Dhaka and other parts of the country, attacks on homes and business establishments of Awami League leaders and countrywide massive anarchy.

But on December 9, 2022, when the US Department of Treasury and UK government issued list of sanctioned individuals, Tarique Rahman was totally devastated seeing no one from Bangladesh has been included in these lists. Immediately after seeing the announcements, a furious Tarique Rahman called Mushfiqul Fazal Ansarey, blasted him and instructed him to ask the lobbyists to refund the cash that BNP had paid in exchange of confirmation of sanctions. A puzzled Mushfiqul Fazal Ansarey and his associate William B Milam told Tarique Rahman that the US State Department is “going to intensify” pressure on Bangladesh and there would be “sanctions soon”.

Meanwhile, a large number of BNP leaders and activists in Bangladesh are expressing anger at Tarique Rahman stating, he has once again misled the party and pushed its leaders and activists into fresher trouble. They said, due to wrong policies of Tarique Rahman, the party did not participate in the general elections in 2014, while in 2018, the party had abruptly withdrawn from electoral process on the election day in 2018.