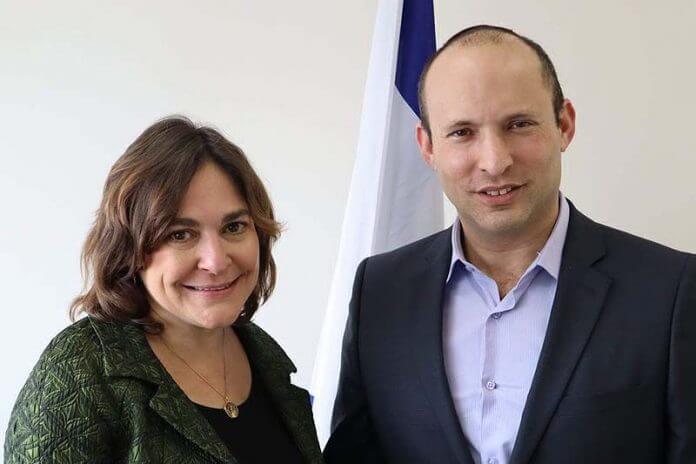 Glick tweeted in response: “As stated, if we want democracy here, the right-wing bloc needs 61 votes. That’s what this election is about. Only about that. Democracy or Lawyeracracy. You decide.

Glick advised PM Benjamin Netanyahu on foreign policy in his first term and was the creator of the satirical website Latma, the right’s self-sustained answer to the plethora of state-funded, left-wing satirical programs. She has also written for the right-leaning Makor Rishon newspaper. She is the Senior Fellow for Middle East Affairs of the Center for Security Policy in Washington, DC. In 2003, she as embedded as a journalist with the US infantry in Iraq.

Glick was born in Chicago and grew up in the heavily Jewish and Mid-Eastern neighborhood of Hyde Park. She graduated from Columbia University in 1991 with a Bachelor of Arts in political science.