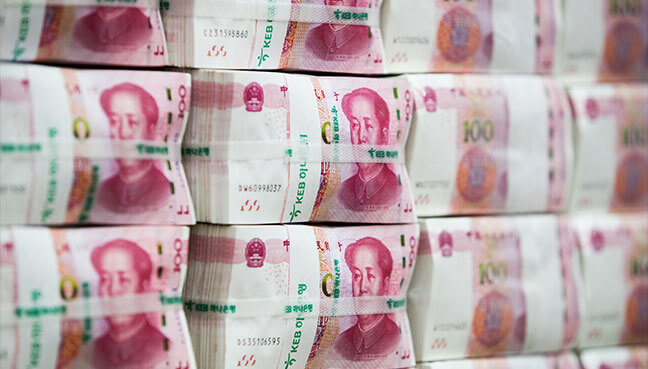 Thanks to the people of Bangladesh for giving a historic landslide victory to Awami League under the praiseworthy leadership of Sheikh Hasina. Although Sheikh Hasina has been re-elected for the straight third consecutive term and would rule the country until 2023, for the sake of continuing the tremendous economic progress of Bangladesh and for the sake of radically changing the lives of the people, Sheikh Hasina should remain in power for at least another 10-15 years. While she will dedicate herself in transforming the country into Sonar Bangla (Golden Bangla), Prime Minister Sheikh Hasina also needs to groom her successor, who would be effective continuing the pace of progress and prosperity of this magnificent statesman.

For next five years, Bangladesh will require huge foreign investment, both for infrastructural and economic development projects. In this case, China should be at the front rank helping Bangladesh with soft-loans for infrastructural development, as well immediately begin relocating its gigantic industrial projects to Bangladesh and help the country creating jobs for millions of people, thus exporting ‘Made in Bangladesh’ products to the international market at a competitive price.

On Bangladesh’s part, there should be focus on infrastructural development to effective include Bangladesh in Chinese President Xi Jin Ping’s ‘One Belt One Road’ (OBOR) initiative. Through OBOR, Bangladesh will get direct connection through land and sea route with China as well as with Europe, America and African continents – may be even up to Australia. Such connectivity will greatly help Bangladesh and all of the OBOR-connected nations in witnessing drastic economic growth. One thing Bangladesh and all other nations need to remember, China already is an economic superpower and it can effectively help any of the nations in making similar progresses within a very short span of time. Direct communications between Dhaka and Beijing as well as Sheikh Hasina and Xi Jinping should be further strengthened and increased. There also should be much deeper and meaningful connections between the people of Bangladesh and China.

A special economy zone in Faridpur:

As I have been suggesting in my articles, Bangladesh and China need to jointly formulate an effective policy in establishing special economy zones in the greater Faridpur district, following the model of Pudong City (in China). For this, the under-construction Padma Bridge would play extremely vital role as it would ensure smoother connectivity. But, Bangladesh also needs to focus on turning other sea ports similarly active and useful like the Chittagong Port. With Chinese assistance, those sunken ships should be removed from the domestic sea and river routes, while there should be sophisticated and modern feeder vessels in Bangladesh.

Bangladesh needs to begin the process of negotiating with various countries for transforming its St Martin Island into an exclusive tourism island, which would be only accessible to the foreigners. International-standard tourism facilities including casinos, golf course, hotels, motels, night clubs, bar etc should be built in this island with the target of making it as the top destination of tourists from around the world. Bangladesh should remember, within next 10-15 years, Maldives may disappear under the sea, and in that case, an exclusive tourism island like St Martin would turn into an alternative. In this particular project, Bangladesh can form joint venture with China and invite companies from Thailand, Maldives, UAE, United States (Las Vegas), the Philippines, the Netherlands etc in participating into particular projects.

Once St Martin Island would turn into an exclusive tourism island, Bangladesh can annually earn a few billion dollars only from this particular project. Moreover, this project will also help Bangladesh in attracting international tourists to other tourist destinations in the country.