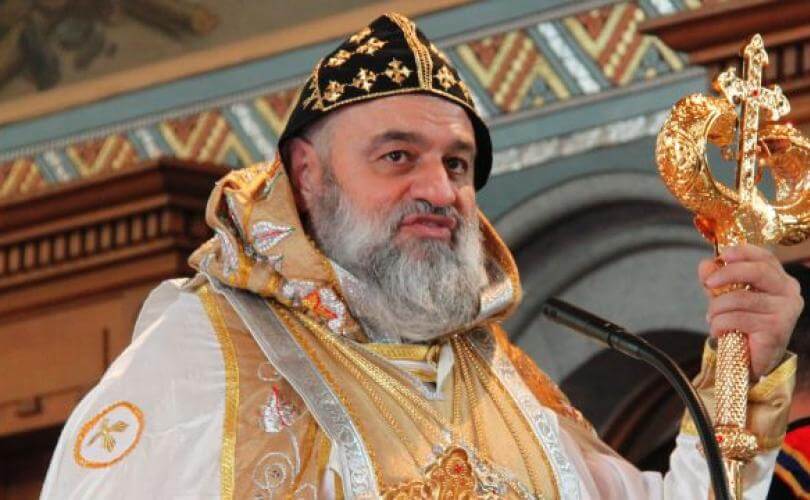 The chief of an international religious-liberty organization is warning that lawmakers in Bulgaria are considering legislation reminiscent of the nation’s communist past.

Bulgaria was under communist rule and the hegemony of the Soviet Union until the revolutions of 1989.

Now, the nation’s three main political parties are working on a plan to amend their Religion Denominations Act. The bill aims to prevent “interference of foreign countries, institutions and persons into religions and religious affairs.”

The intent is to restrict the spread of radical Islam, but in its current draft, Puppinck warned, it “imposes heavy restrictions on foreigners to perform religious duties in the country and on donations from outside of Bulgaria.”

“This would,” he said, “jeopardize the educational activities, cultural events, volunteer initiatives and medical centers of the non-Orthodox Christian communities. Indeed, the financial support from all over Europe and the USA is essential for the daily life of churches, since it has been their only solution to recover from more than 40 years of communism.”

“The most serious issue is that the right to open religious schools and to train denominational ministers would be given only to communities gathering more than 1 percent of the population. This provision would benefit the Orthodox (60 percent) and Muslim (8 percent) faiths; on the contrary, it would discriminate against the Catholic Church (0.7 percent), the Protestant denominations (0.9 percent all together) and the Jewish community (700 members only),” he wrote.

“Two last provisions of the bill contradict religious freedom. New restrictions over buildings and facilities that could be used for religious purposes would be imposed. The membership of 3,000 people would be required to obtain the status of judicial entity for religious groups, as well as a formal authorization of a state institution,” he said.

His organization, he said, already has written the president, expressing opposition to the bill, which already has had its first vote.

“Simultaneously, other Christians oppose the bill,” he said. “Representatives of various faith groups met and lobbied parliamentarians. Big demonstrations have been organized every Sunday for the last three weeks in many Bulgarian cities.”

Christo Proykov, the Bulgarian Greek Catholic bishop of Sofia, said the bill “is a sad reminder of a bygone communist past, which we believed would no longer return.”

Puppinck said the good news is that lawmakers have been expressing interest in further reviewing the provisions before a second reading. But if the plan is not fixed, ECLJ could launch legal action.

“We indeed strongly believe that the states must respect the religious sphere and that they can find many ways to fight radical Islam without violating Christians’ religious freedom,” Puppinck wrote.