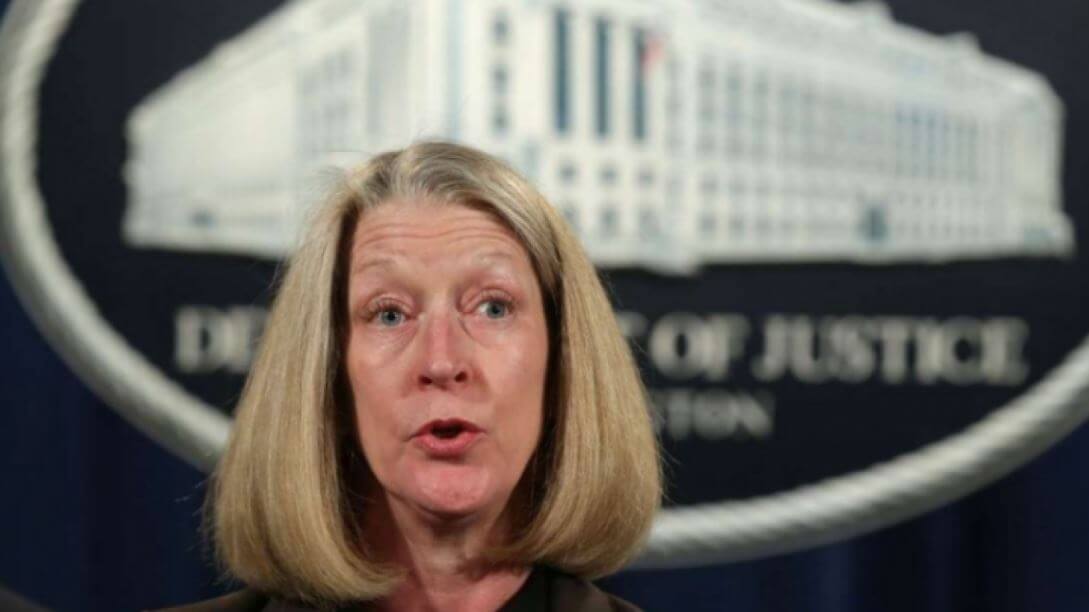 A former State Department employee, who worked under both Bill and Hillary Clinton, pleaded guilty to a charge of conspiracy to defraud the United States on April 24. According to the Department of Justice’s (DOJ) press release, Candace Marie Claiborne, 63, committed the crime by:

“…lying to law enforcement and background investigators, and hiding her extensive contacts with, and gifts from, agents of the People’s Republic of China (PRC), in exchange for providing them with internal documents from the U.S. State Department.”

Claiborne, who had top secret security clearance, received “tens of thousands of dollars in gifts and benefits.” Some of the favors were given directly to her, while others were provided to a family member to supposedly pass along to the former federal employee. Benefits received included cash to her USAA account, international travel and vacations, a fully furnished apartment, Chinese New Year’s gifts, tuition at a Chinese fashion school, a monthly stipend, and many cash payments.

Assistant Attorney General Demers said that “Candace Marie Claiborne traded her integrity and non-public information of the United States government in exchange for cash and other gifts from foreign agents she knew worked for the Chinese intelligence service.”

The plea documents state that Claiborne provided “copies of internal documents from the State Department on topics ranging from U.S. economic strategies to visits by dignitaries between the two countries” in exchange for the benefits received.

In her journal, according to the DOJ, Claiborne noted that she could “Generate 20K in 1 year” by working with the PRC. The agent she referred to at one point gave her the task of “providing internal U.S. Government analyses on a U.S.-Sino Strategic Economic Dialogue that had just occurred.”

The DOJ also said Claiborne admitted to a co-conspirator that the PRC agents were “spies.” Allegedly, after being contacted by FBI investigators and the State Department, she instructed co-conspirators to “delete evidence connecting her to the PRC agents.”

Claiborne started her career with the Department of State in 1999 as an office management specialist, working under former President Bill Clinton. She was also with the Department during Hillary Clinton’s stint as secretary of state from 2009 to 2012. Is there a correlation here regarding deleted evidence and emails? Part of Claiborne’s duties included serving overseas “including embassies and consulates in Baghdad, Iraq, Khartoum, Sudan, and Beijing and Shanghai, China.” As part of her top-secret clearance and employment, she was required to report “any contacts with persons suspected of affiliation with a foreign intelligence agency as well as any gifts she received from foreign sources over a certain amount.”

Claiborne was arrested on March 28, 2017 and pleaded guilty to conspiracy to defraud the United States on April 24, 2019. Her conviction carries a maximum sentence of up to five years in prison. She is scheduled for sentencing on July 9.