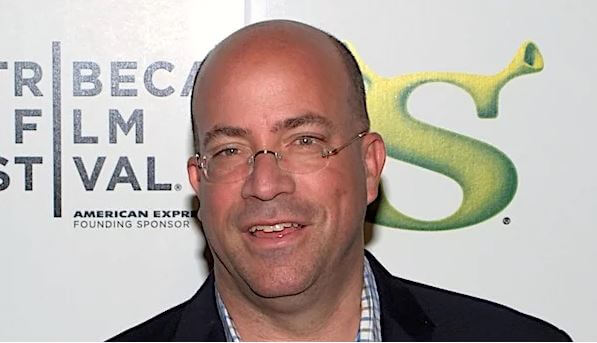 The president of CNN, the cable network branded by President Donald Trump as fake news, Jeff Zucker, 53 “very interested in politics” and has requested former Obama adviser David Axelrod on “The Axe Files” podcast saying, “You can get me in touch with the right people.”

And of course, David Axelrod already offered his services to Jeff in playing the role of one of the key advisers to this future Democrat politician.

“You turned down an opportunity to work for Al Gore in 2000,” Axelrod noted. “You’ve talked in the past about potentially running for office.”

“So, I’m still interested in that and it’s something I would consider,” Jeff said.

“Well, give me a call if you’re thinking about it,” said Axelrod, who was chief campaign strategist for Barack Hussein Obama.

It was already known that Jeff is a diehard supporter of the Democratic Party. For these years, CNN has been running ruthless propaganda against President Donald Trump and most of the members of the Trump family, administration and the Republican Party. It was even rumored that CNN had hands behind the pipe-bomb drama.

CNN is the network that employs Jim Acosta, who was recently banned, then unbanned from White House news conferences after a heated confrontation with President Trump over the migrant caravan headed to the U.S. from Central America.

President Donald Trump brands CNN as the “enemy of the people” for the way it covers fake news.

“The hatred and extreme bias of me by @CNN has clouded their thinking and made them unable to function,” Trump tweeted in August. “But actually, as I have always said, this has been going on for a long time. Little Jeff Z has done a terrible job, his ratings suck, & AT&T should fire him to save credibility!”