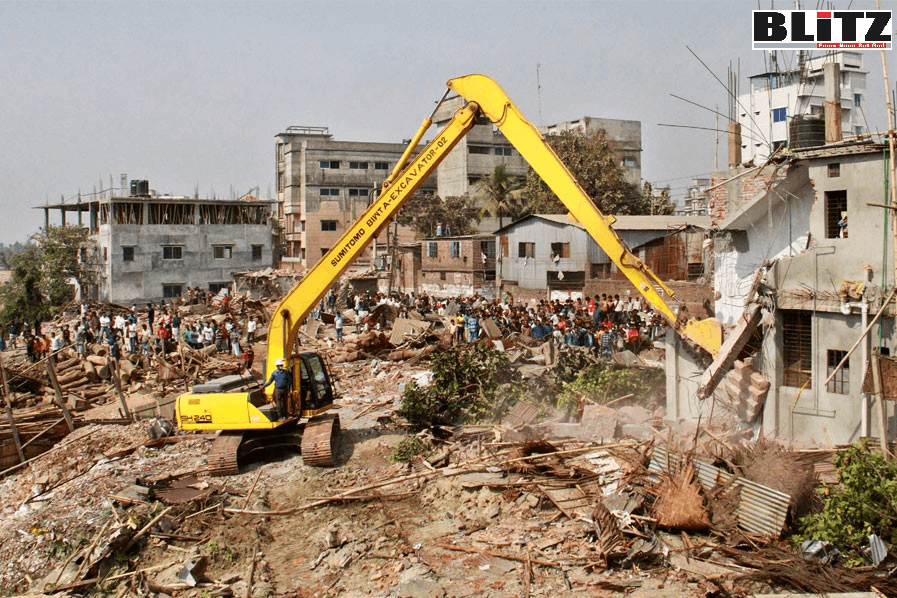 Defying order passed by the Bangladesh High Court, lease-holders of residential properties in city’s Uttara area are randomly using those for commercial purposes. According to information, property owners are renting out their buildings to banks, hospitals, coaching centers, business houses, shops and other commercial establishments, in exchange for higher rents defying the Bangladesh National Building Code and land use rules of Rajdhani Unnayan Kartipakkha (RAJUK) and City Corporation. Instead of evicting those illegal business establishments from the residential properties, Dhaka North City Corporation (DNCC) decided to issue trade licenses, which remained suspended since 2016, enabling the property owners in continuing their unlawful use of residential buildings.

Utility service providers such as Dhaka Electric Supply Company (DESCO), Titas Gas Transmission and Distribution Company and Dhaka Water Supply and Sewerage Authority are providing services on commercial rates to those illegal commercial establishment in the residential areas, making the situation much worse.

Although RAJUK authorities are continuing regular drive against commercial establishments in residential buildings, it has so far failed in stopping the ever-growing tendency of the property owners in renting out buildings and floors for commercial usage, as it brings them much higher income.

According to media reports, at least 3,301 unauthorized business establishments, including restaurants, hotels, bars, clinics and educational institutions, continue running their activities in residential buildings, mostly at Dhanmondi, Gulshan, Baridhara, Banani and Uttara, in Dhaka, posing a threat to public security.

The Appellate Division on August 1, 2016 upheld a High Court verdict pronounced on June 11, 2012 that had ordered removal of all commercial establishments.

But unfortunately, since 2018, the number of commercial establishments in the residential areas are on rise. Majority of the house owners in Dhaka’s Uttara residential area are increasingly becoming interested in renting-out their properties to commercial users for the sake of getting higher rent.

According to media reports, multi-storied residential buildings in city’s Uttara area in particular are being used as warehouse of highly-inflammable chemicals thus posing gravest threat to public life. Authorities concerned are reluctant in taking action against those chemical warehouses in Uttara area.

A source inside RAJUK told this correspondent that on March 9, 2021, a complaint was filed with the Chairman of RAJUK by an individual claiming a house in Uttara area being turned into secret offices of radical Islamic Jamaat-e-Islami party. According to the letter, secret meetings and operations of the antigovernment party is continuing in a particular building for some time, while law enforcement agencies are unaware of this fact.