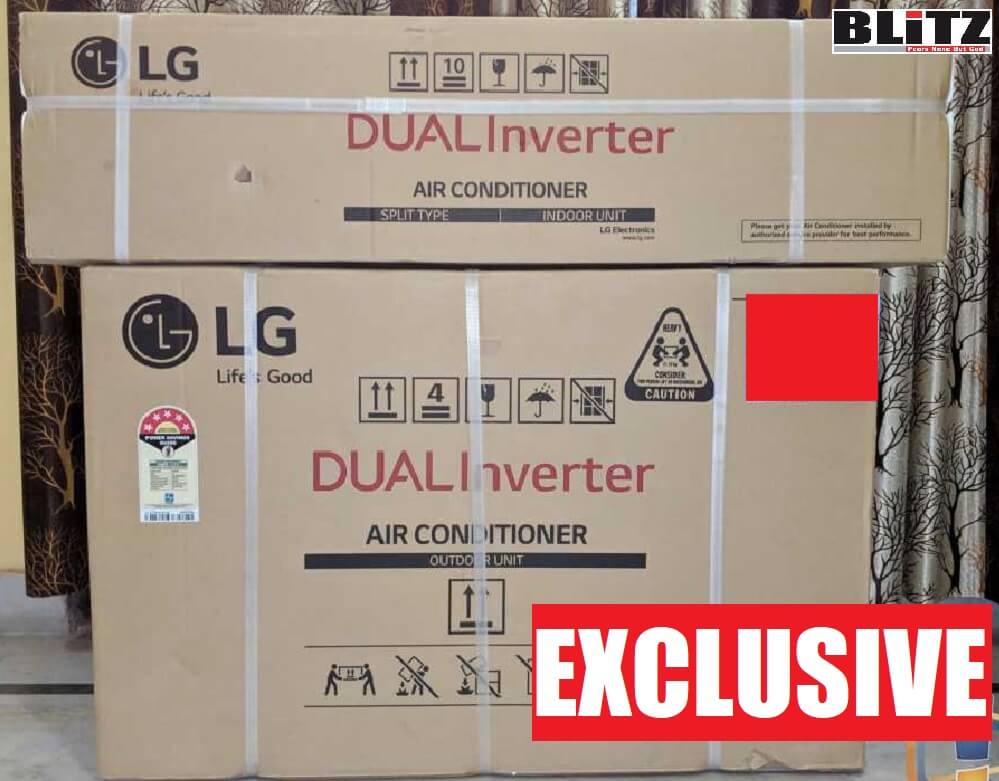 LG brand products enjoy popularity in Bangladesh. During these hot summer days, even people from the lower-middle income group are buying electrical items such as air conditioners from the local markets, mostly from the reputed dealers and distributors of popular brands, while they do not know – majority of these goods are counterfeit. According to our investigative team, currently in Bangladesh’s local market, LG brand air conditioners, which are sold as genuine ‘LG’ brand are totally counterfeit. These air conditioners are locally assembled with spares imported from various countries, including India, thus greatly compromising the quality of these products. Although there is authorized sales agent of LG brand electrical and electronic appliances in Bangladesh, unfortunately customers are being cheated en masse, while this serious matter might be even beyond the knowledge of South Korean LG Electronics.

It is not only happening in Bangladesh. According to media reports, counterfeit or replica LG air conditioners are flooded into many countries in the world, including most of the Middle Eastern nations.

Contractors have been warned against using counterfeit air conditioning units which have started to circulate in the Middle East. South Korean manufacturer LG Electronics although has repeatedly promised of tracking down importers, distributors and suppliers of fake aircon units bearing company’s logo, there has been no real progress either in identifying the culprits or ensuring potential customers in getting genuine LG brands.

LG officials said, “Counterfeiting and product fraud affects our entire industry and we are concerned about the danger this poses to our consumers. As the producer of the world’s best-selling air conditioners, I believe LG has a responsibility to lead the fight against product fraud and pursue appropriate legal measures to prevent counterfeit air conditioners from coming to the market”.

According to media reports, fake units of LG brand air conditioners are gradually dominating markets in the Middle East as well as other Asian nations including Bangladesh.

Although LG officials are training their distributor to differentiate authentic from counterfeit products and warning them of the legal complications that they may face for illegally trading in counterfeit goods, Bangladeshi distributors of LG are visibly reluctant in taking any necessary steps in stopping the trend of alarming increase in the volume of fake LG brand air conditioners in the country.

According to market studies, counterfeit LG air conditioners being distribute in Bangladesh market with crudely manufactured sticker of LG logo on the packaging and front part of the air conditioners.