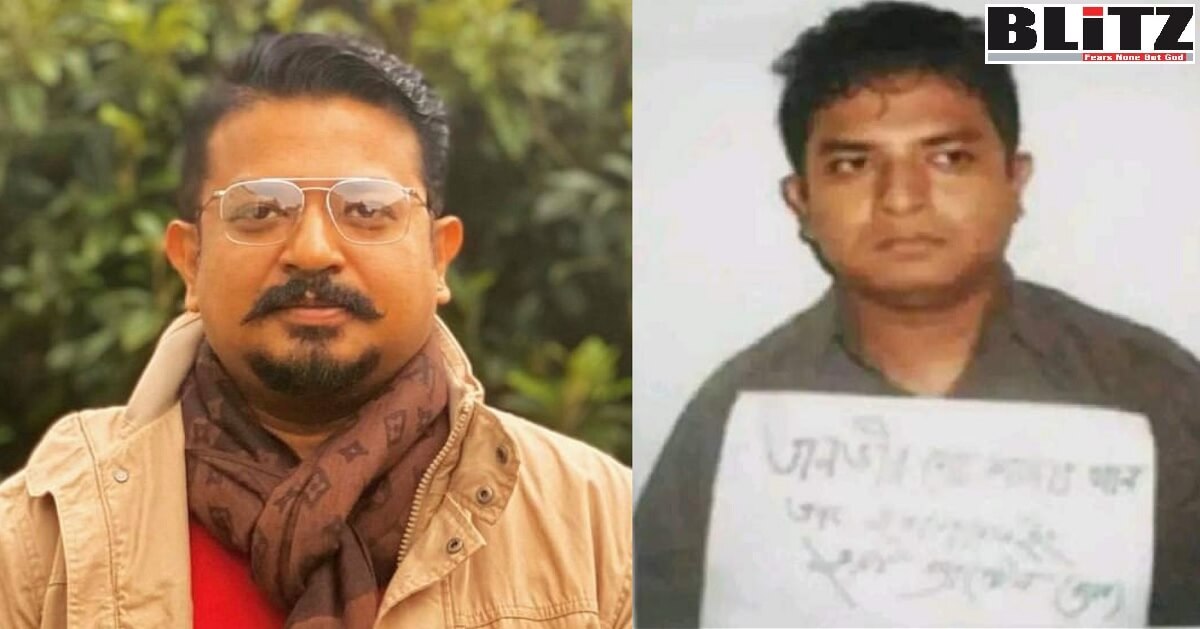 A number of dubious individuals, including few former military personnel from Bangladesh are maintaining regular contacts with a notorious anti-Bangladesh and pro-militancy culprit named Sami. One of the main agendas of these “sources” of Zulkarnain Saer Khan Sami is to help this culprit in continuing vile propaganda against Prime Minister Sheikh Hasina and several patriotic individuals who are working tirelessly for defending the country from the evil clutches of anti-Bangladesh and pro-terrorism and pro-militancy elements.

It may be mentioned here that, after being expelled from Hungary on allegations of “suspicious” activities, Zulkarnain Saer Khan alias Zulkarnain Sami, alias Sami alias Tanvir Md. Sadat alias Tanvir sought asylum in Britain with false declaration and sitting in that country he has been running continuous propaganda in favor of terrorists and jihadists in Bangladesh. It may be mentioned here that, following expulsion from Hungary, this notorious criminal with past crime records sought asylum in the UK by making false claim of “a victim of political vengeance”.

Despite the fact that father’s name of Zulkarnain Saer Khan Sami alias Tanvir Md. Sadat is Mohammed Abdul Baset Khan., in his passports Sami has on-purpose changed his father’s name to “Colonel Wasit Khan” with the ulterior motive of dodging law enforcing agencies from getting hold of his criminal records.