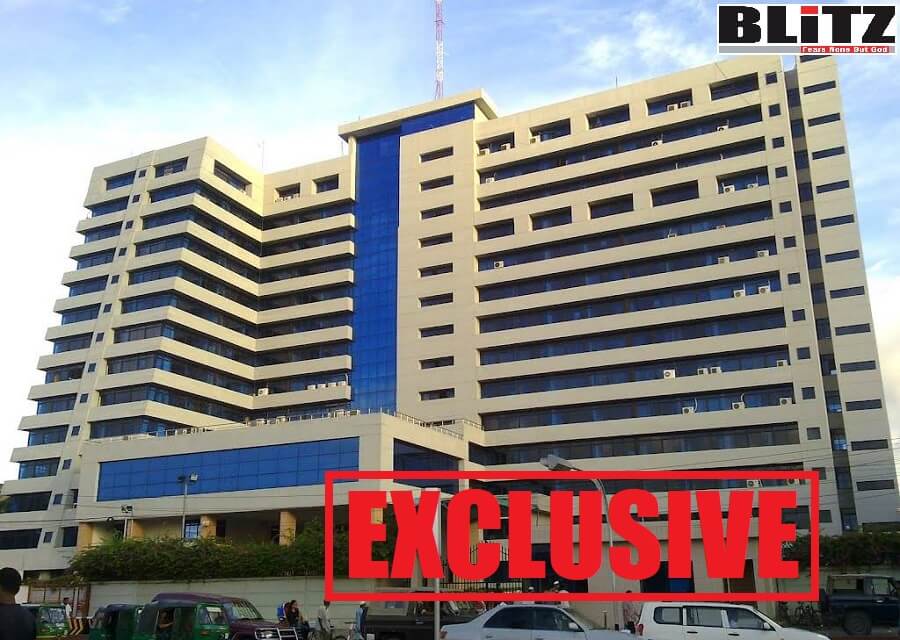 According to information, a Public Group named ‘DGFI Agent 007’ on Facebook was tracked, which has 988 members. This group was opened on September 11, 2020 and renamed on July 24, 2021. Rahman Efty is one of the Admins of this group, who claims to have written a book titled ‘DGFI The Hidden Story’.

There is a Facebook page named ‘DGFI Headquarter’ which was opened on April 5, 2014. To give legitimacy in the look of this fake page, the admin has also placed a non-existent website address of DGFI on it. One Kazi Shamsul Islam, a self-proclaimed supporter of Gen Hussain Muhammad Ershad is the admin of this page. Another moderator of this page is Md Shouvo Khan Rohan (mobile phone number 01721-214571).

Another page titled ‘Director of General Forces Intelligence – DGFI’ has also been found on Facebook, which was opened on November 13, 2021. This page has 12 followers. The only admin of this page is titled ‘Ad Moinul Hassan Dulal Bhai Shomorthhok’, which has 55 members.

On November 14, 2021 a post on ‘Director of General Forces Intelligence – DGFI’ said:

[Translation of the above post stands at: “It is being informed to all that strict punishment will be taken for any kind of sabotage in the election. DGFI will independently take actions in all cases. In case of any need help DGFI with information].

Our reporters have already found the email address provided on the above fake page on Facebook to be false.

Amran Ahmad Ovi is the admin of the above-mentioned page.

Another page titled ‘DGFI Views & News’ has been detected on Facebook, which is followed by 277 people. This page was created on May 26, 2020.

A Facebook ID titled ‘DGFI BD’ has also been found by us.

Too many scammers using the name of DGFI

It was earlier reported in this newspaper on November 1, 2021 that an individual named Raino Aryan Khan alias Mir Asaduzzaman Aryan has been falsely proclaiming as being the Information System Analyst (IT Analyst) at the Directorate General of Forces Intelligence (DGFI), the apex intelligence agency of the country. This scammer also has been falsely proclaiming as being the ‘Founder & Creative Director of Amazon Prime Bangladesh’, while there is no existence of any office of Amazon Prime, an internationally reputed OTT platform in the country.

It has been learnt from Dhaka’s showbiz industry that Raino Aryan Khan has been openly proclaiming as the Information System Analyst (IT Analyst) at the Directorate of Forces Intelligence (DGFI) for almost one year.

According to latest information, Raino Aryan Khan has been using his mobile phone number 01818-700500 while he also is seen regularly using WhatsApp, possibly from hiding.