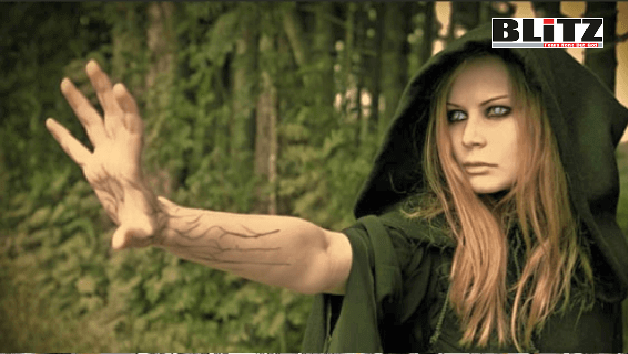 At one minute before the stroke of midnight on Oct. 25, thousands of self-identified witches plan to simultaneously conduct a ritual meant to “bind” President Trump “and all those who abet him.”

The practice has taken place monthly since Trump’s inauguration, notes Michael Snyder on his End of the American Dream blog, but with Halloween approaching and an impeachment inquiry underway, it’s getting renewed media attention.

The practitioners explain that unlike a “curse” or a “hex,” a “binding spell” is not meant to cause harm.

“Rather,” writes Snyder, “the witches hope to prevent President Trump from doing harm to the United States by his actions, and so they actually believe that they are doing something very positive for the country.”

But a closer examination “reveals some very disturbing details,” he writes, as the witches are instructed to call on “demons of the infernal realms” for help in binding Trump and his allies.

With props that include an unflattering photo of Trump, a tarot card, a stub of an orange candle, a pin and a feather, the participants will call on the “heavenly hosts, demons of the infernal realms, and spirits of the ancestors” to bind Trump “so that his malignant works may fail utterly.”

He points out that the developer of the anti-Trump ritual acknowledges binding spells “are some of the oldest in the historical record, and are nearly universal in the world’s magical systems.”

Vox reported as many as 13,000 witchcraft practitioners are involved in the anti-Trump movement.

The “resistance witches,” comprised of internet neo-pagans, Wiccans and solo practitioners who self-identify as “hedge witches,” form a collective known as the #MagicResistance.

The spell, a variant on a traditional “binding” spell found in many contemporary neo-pagan and other occult practices, involves channeling energy to limit Trump’s power, “so that he may fail utterly/that he may do no harm.”

Practitioners, notes Snyder, have the option to add, “You’re fired.”