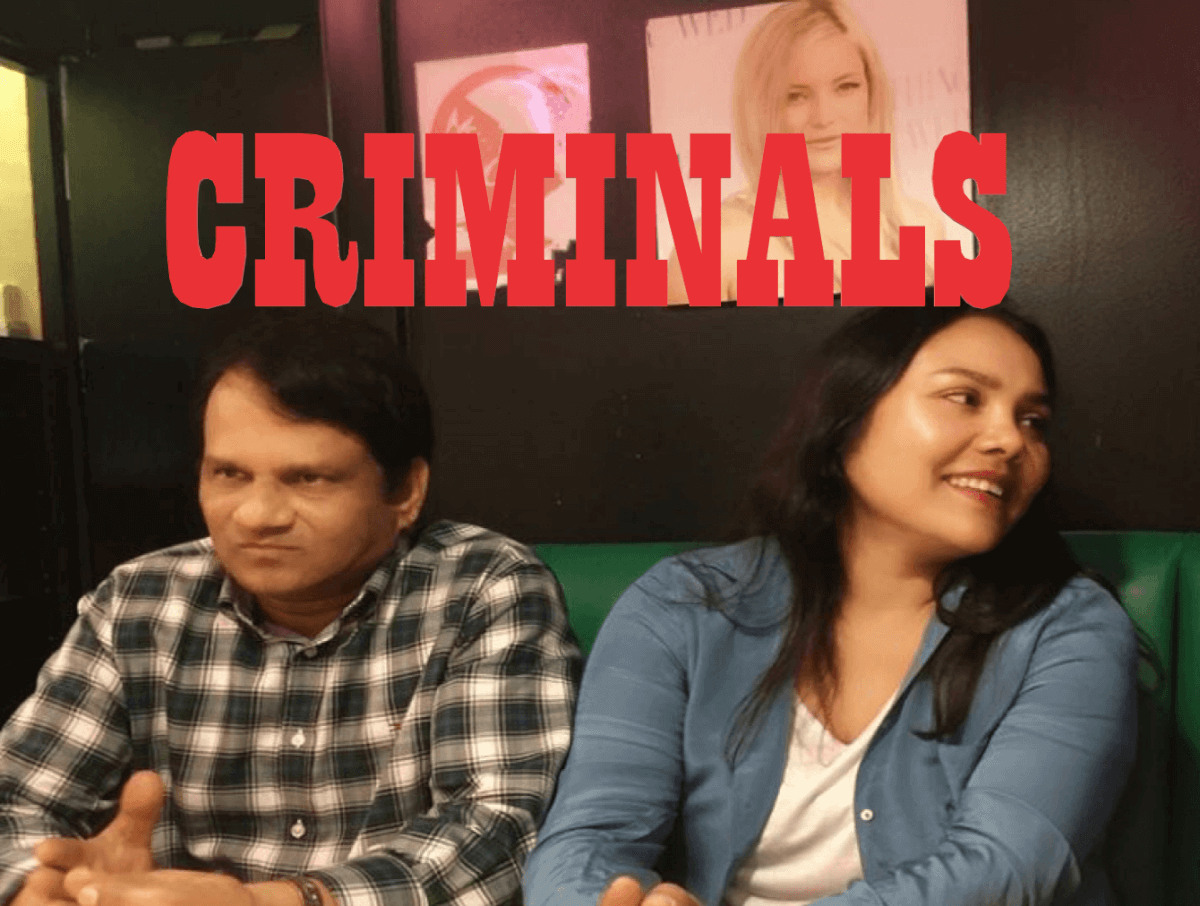 A newspaper editor from Bangladesh is going to write to National Crime Agency (NCA) and British policymakers on a specific case of money laundering. In the recent days, the newspaper editor had verbally contacted offices of the British policymakers as well as NCA bringing their attention to the case of a sacked official of Bangladesh Armed Forces Shahid Uddin Khan smuggled out millions of dollars from Bangladesh to various countries including United Kingdom. Accordingly editor of Blitz, Salah Uddin Shoaib Choudhury was suggested by the British policymakers to sent a written information on the entire issue enabling the authorities concerned of taking necessary steps, which would include deporting Shahid Uddin Khan, his wife Farjana Anjum, their daughters and Farjana’s mother Saleha Khatun.

According to newspaper reports, in 2009, Shahid Uddin Khan and his family invested £ one million in the United Kingdom in exchange of obtaining immigrant status under visa Tier 1, vide VAF No. 511702. The investment was made in the name of Shahid’s wife Farjana Anjum. The family has established a company named Zumana Investment & Holding Limited in the UK.

It further said, Shahid Uddin Khan, his wife Farjana Anjum and their daughters initially invested one million British pounds for obtaining immigrant status under Visa Tier 1, vide VAF No. 511702 in 2009. The entire amount was brought into United Kingdom through illegal channel, which is a serious crime under the existing law of the country. Later the family had brought in millions of pounds from unknown sources and already had invested in a number of businesses. The family is living a fabulously posh life in Britain, although the authorities are not at all aware of their source of income.

Regarding the case of money laundering by Shahid Uddin Khan and his family, an official at the National Crime Agency said, the matter actually needs to be brought into the attention of the authorities concerned so that an investigation can be initiated in this regard.

It said, a newspaper editor from Bangladesh has the right of bringing the matter to the attention of the lawmakers, government agencies as well as other relevant bodies in United Kingdom. Such letter would definitely help in beginning the investigation at a faster pace.

Commenting on the possible consequences once the allegation of money laundering is proved, the source further said, although under the provisions of law, anyone proved to be guilty of money laundering would be imprisoned for a period ranging between 180 days to 1 year. But in the case of Shahid Uddin Khan, his wife Farjana Anjum and daughters, as the amount of laundered money is huge, they would definitely serve the maximum term of imprisonment. But, here is another option, which the British authorities may apply. Since Shahid Uddin Khan and his family are Bangladeshi nationals, it is most likely that the British authorities would deport them and hand over to Bangladeshi counterpart.

Meanwhile, another source said, authorities in the United Kingdom may take maximum 180 days for completing the investigation process and other legal procedures for deporting Shahid Uddin Khan, his wife Farjana Anjum and their daughters.