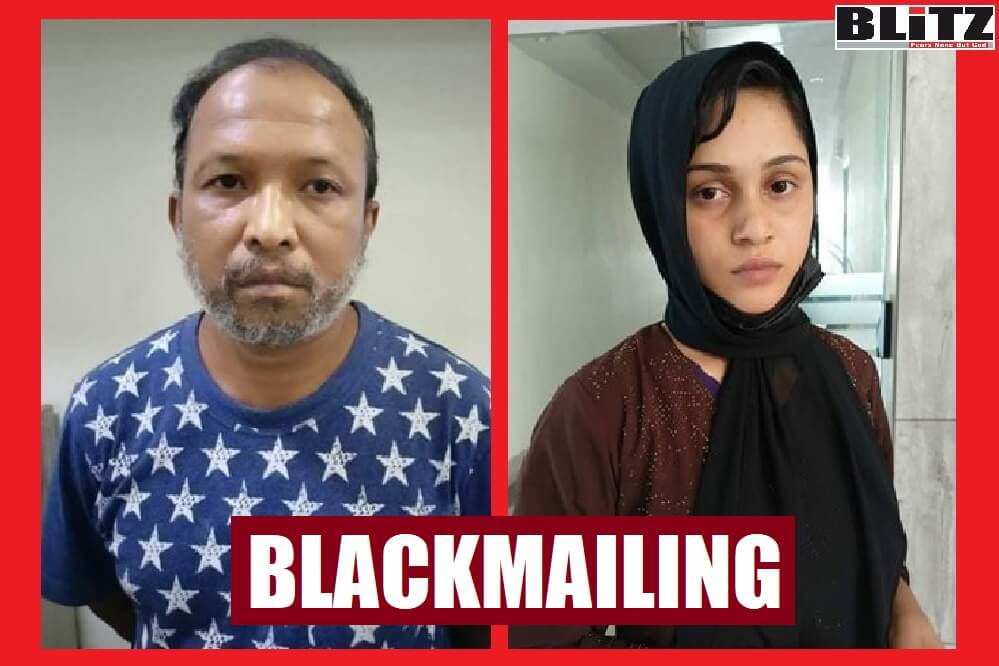 According to media sources, Sujan Barua also falsely proclaims to be a film director. But a source at Bangladesh Film Director’s Association told this correspondent that Sujan Barua’s claim of being a film director is totally false. It may be mentioned here that, dozens of drama makers as well as music video makers are falsely proclaiming as film director and although they are providing such false declaration of their social media accounts, Bangladesh Film Director’s Association has failed in taking any actions against these fraudulent claimants.

According to Md Najmul Islam, Additional Deputy Commissioner, CTIC, few days ago, Sujan Barua introduced Nadia Priya to a film producer. Following this, the producer and the female model developed intimacy, while Nadia Priya was secretly filming her illicit physical activities with the producer.

A month later, Nadia Priya started demanding BDT 6 million in cash and an apartment in Dhaka from the producer. As the blackmailers continued intensifying their pressure tactic and even threatened of releasing those video clips on social media, the producer sought help from the City Cyber Crime Investigation Cell (CTIC) of Dhaka Metropolitan Police. On the basis of this complaint, CTIC team arrested Sujan Barua and Nadia Priya and confiscated video clips and device which were used in the blackmailing bids. A case under Digital Security Act of 2018 and Pornography Prevention Act of 2012 has been lodged with the Vatara Police Station in this regard (case number 5, under section 25,29,35 or the Digital Security Act of 2018 and section 8(1)/8(2)/(3) of the Pornography Prevention Act of 2012.

It may be mentioned here that, Cyber Crime Investigation Cell (CTIC) of Dhaka Metropolitan Police has been very efficiently combating various types of cyber crime in the country while it has also been playing praiseworthy role in giving quick response to any specific allegation of cyber crime.