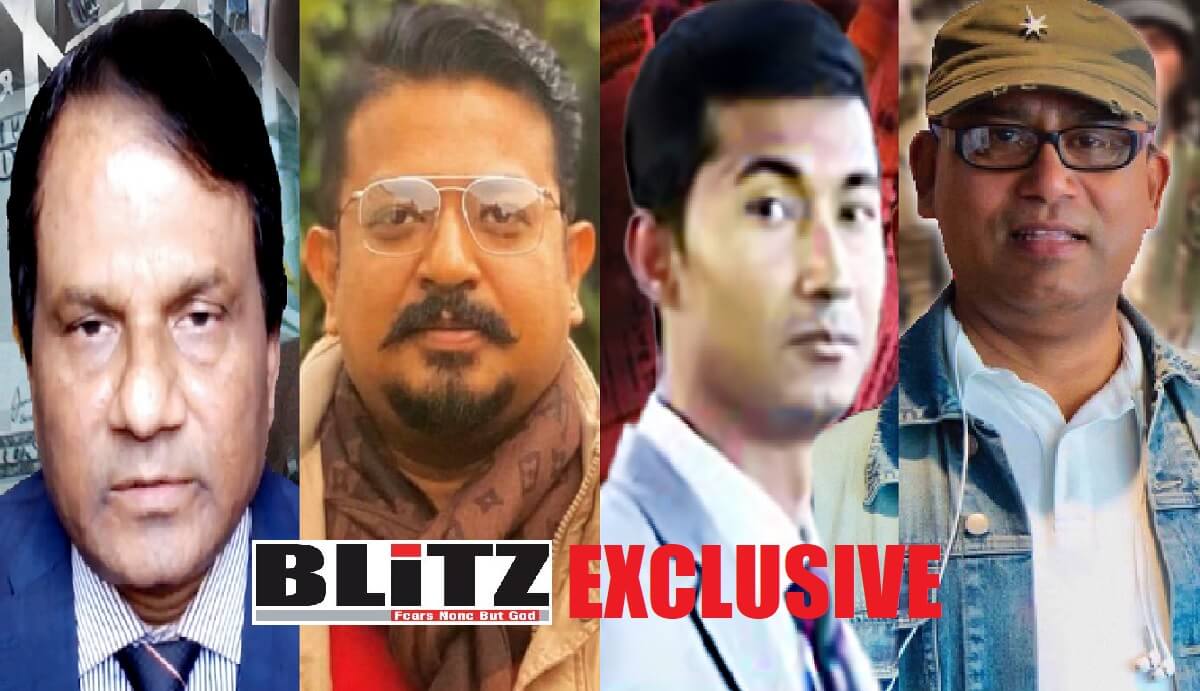 The propaganda stuff though appears in the byline of “Aniruddh Patel”, where he is introduced as “a political analyst who has advised many south Asian countries on National security and intelligence issues”, anyone with elementary knowledge on journalism would quickly understand, this name and identity of the write is absolutely false. Moreover, this so-called ‘Aniruddh Patel’ claiming to be adviser to many South Asian nations has no existence on the web, except for this only “article” published in the obscure website, which although claims to be registered in Sri Lanka, people shown on its website as editors are residing in other countries. There is no physical address or phone number of this website placing it into the same shoes of propaganda sites of banned militancy outfits.

Our reporters began investigating the root of this propaganda stuff. First of all, it was revealed – immediately after publication of it in the obscure website, Zulkarnain Saer Khan Sami, Interpol-wanted terror-funder Shahid Uddin Khan and cyber-terror & extortion machine ‘Nagorik TV’ started frantic bids in circulating and spreading the content with the ulterior motive of generating confusion and doubts in the minds of the people in Bangladesh.

Careful scrutiny of this “article” proves, people behind this was particularly interested in highlighting a particular terminology which has been repeated into this propaganda stuff for more than 8 times. This certainly is not a work of any skilled writer or journalist. Instead, it must have been written by someone with knowledge of preparing propaganda leaflets. Meaning, this “article” is a joint creation of BNP leader Mahmudur Rahman, Zulkarnain Saer Khan Sami, and Interpol-wanted terror-funder Shahid Uddin Khan while culprits in cyber-terror & extortion machine ‘Nagorik TV’ were assigned to spread this propaganda stuff.