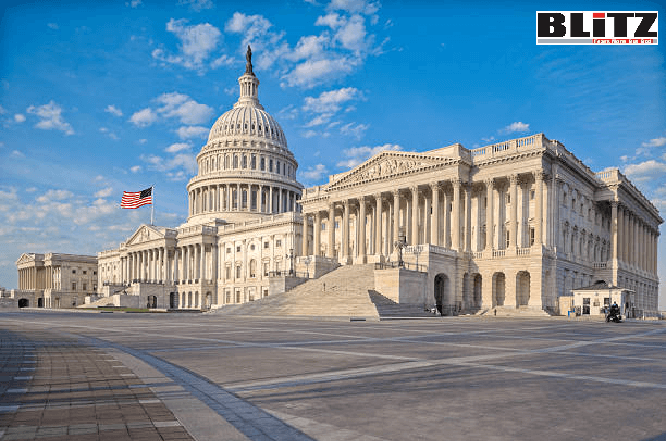 Bangladesh must not let this happen – something that an evil nexus of Islamists including Bangladesh Nationalist Party and Jamaat-e-Islami, with the active support from Turkey’s ruling radical Islamic party as well as Pakistan’s military establishment and its intelligence agency are jointly plotting.

According to credible sources, Jamaat-e-Islami has hired high-powered law firm of Perkins Coie to misinform the US Congress in particular with the reference of a dossier prepared by Jamaat and its intellectual network in the US and Britain. This dossier gives series of false and concocted “information” on “various forms of irregularities”, “human rights violation”, “constitutional violations” etcetera by the ruling party in Bangladesh.

It may be mentioned here that, Perkins Coie was earlier hired by Jamaat-e-Islami and few other Islamist groups in the US to propagate against the Indian government.

A former ICNA and HHRD associate, Fareed Khan, was convicted of lying to the US Federal Bureau of Investigation (FBI) during a terror finance investigation concerning a money laundering scheme to benefit terrorists in Kashmir.

Now, Jamaat-e-Islami has tagged InterAction as well as few more organizations having connection with the ruling party in Turkey in particular, for running a massive propaganda offensive against Bangladesh. It is further learned that, with financial help from Turkey’s ruling party, a pro-BNP individual is now working on a project of bringing-out a Bangla daily newspaper from Britain, with the objective of pushing Islamist agenda and promoting the idea of establishing sharia rule in Bangladesh.

Former ICNA vice-president Ashrafuzzaman Khan is a convicted war criminal in Bangladesh for his role in acts of genocide as a former leader of a Jamaat-e-Islami killing squad during Bangladesh’s 1971War for Independence.

Target of the evil Islamist nexus

According to sources, one of the key targets of the evil Islamist nexus comprising Bangladesh Nationalist Party and Jamaat-e-Islami is to spread lies against the ruling party in Bangladesh, while it also has made a huge budget for carrying propaganda through the western media as well as distribute propaganda materials such as a dossier amongst the members of the US Senate and US Congress and key individuals in the White House.

The same nexus also is trying to establish connection with Kamala Harris’ husband Douglas Emhoff, who is a lawyer with DLA Piper, a multinational law firm that has extensive connections with the members of the Democratic Party.