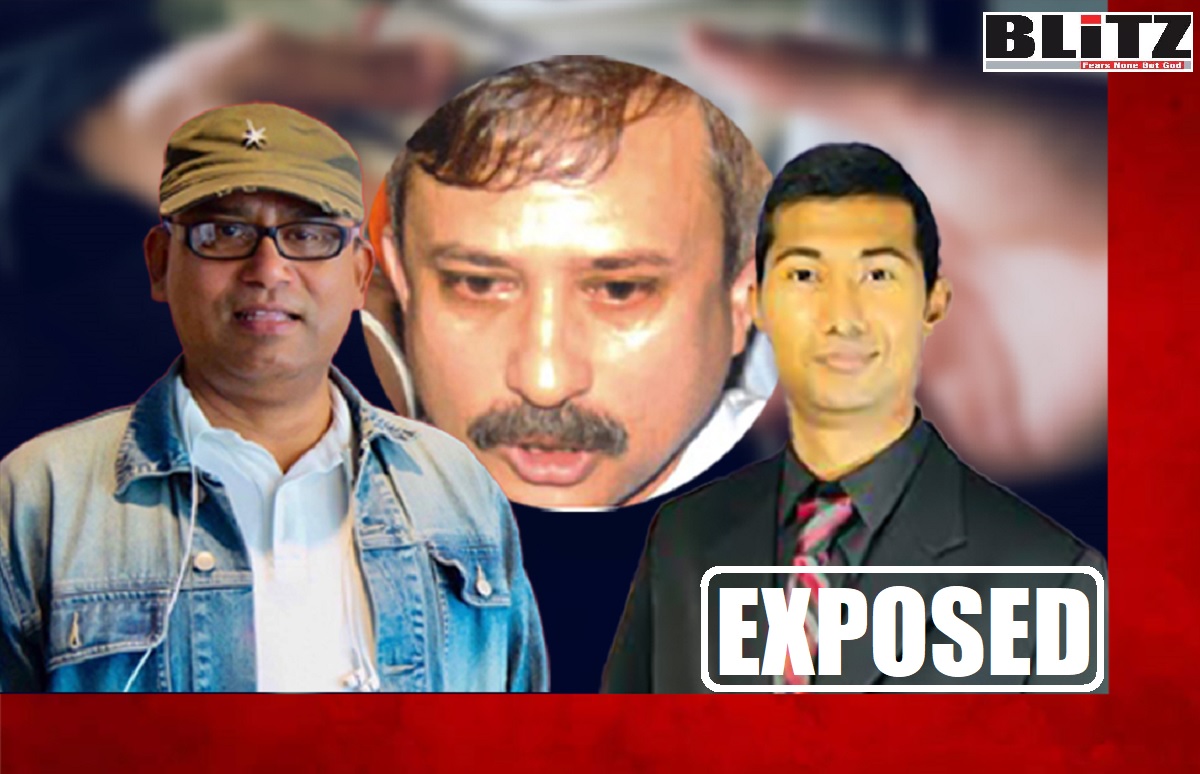 Prime Minister Sheikh Hasina and several key members of the Awami League government have already expressed annoyance against the band of anti-Bangladesh propagandists.

One of the victims of this crime racket is the owner of country’s largest business conglomerate. According to information, Sakib-Titu nexus tried to extort US$600,000 from this businessman through blackmailing.

Next instalment: US, Canada need to investigate the case of extortionist Saquib, Tito and Nagorik TV