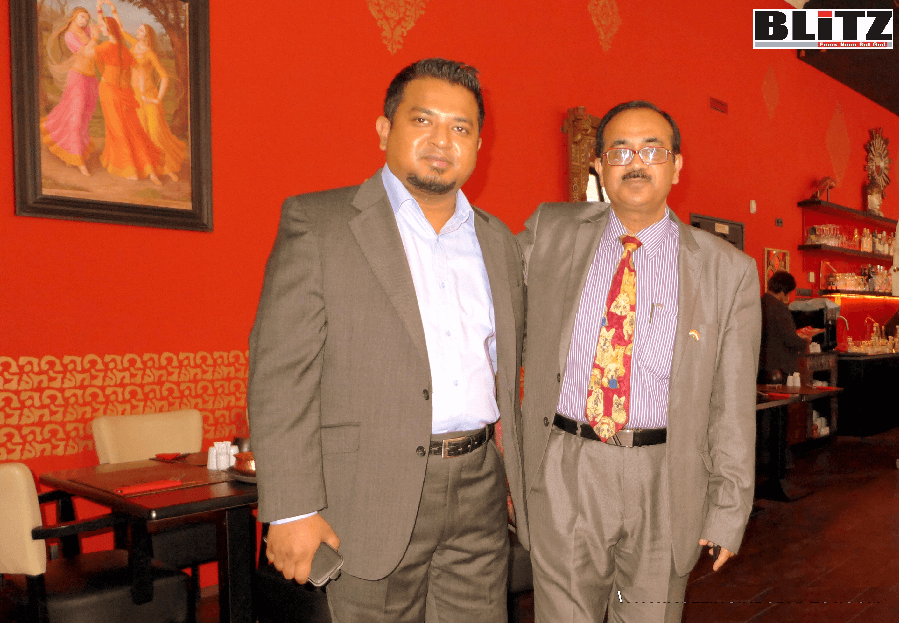 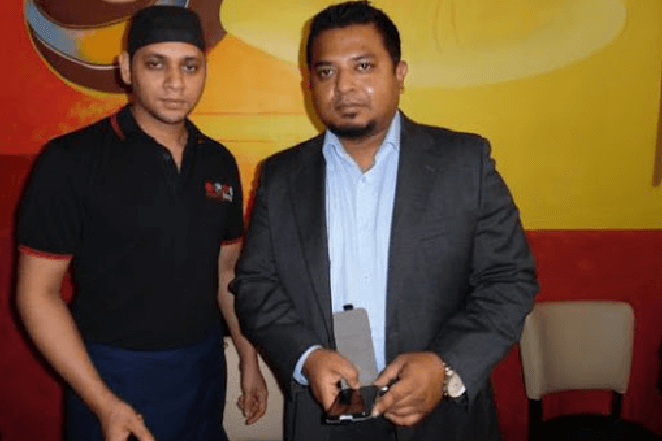 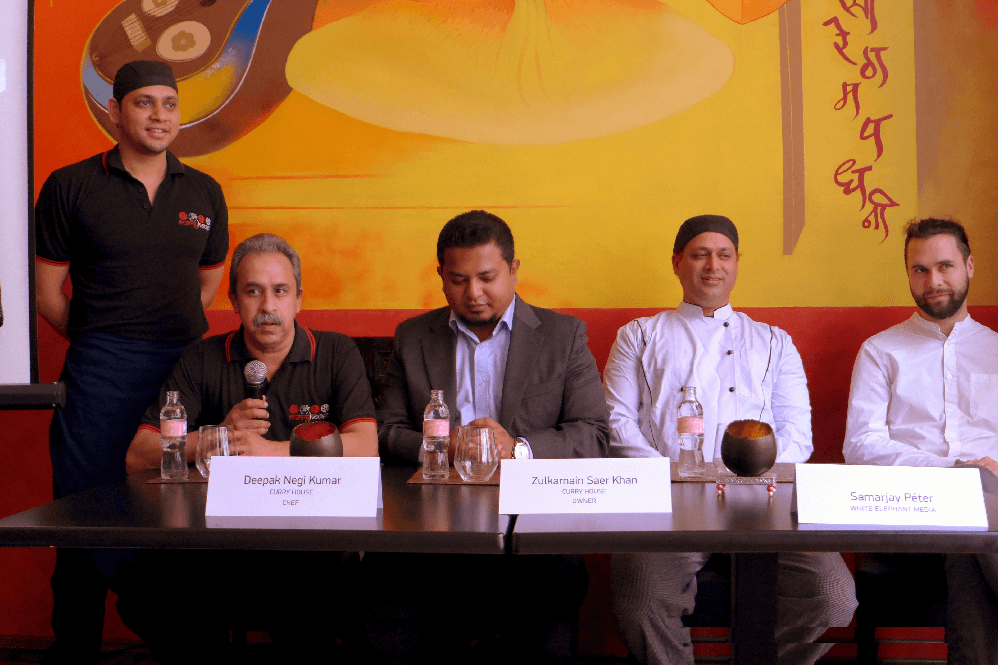 With the huge flow of cash, mostly generated from his illegal businesses, Saer Khan has opened a second restaurant in Hungary in 2017. He has also opened at least five more restaurant in several countries. It is learned from credible sources that since 2018, a significant portion of Saer Khan’s businesses are owned by mega-terror outfit Hamas, through Palestinians in Hungary. Khan also has business relations with D-Company, a transnational crime gang operated under the leadership of notorious terrorist Dawood Ibrahim.