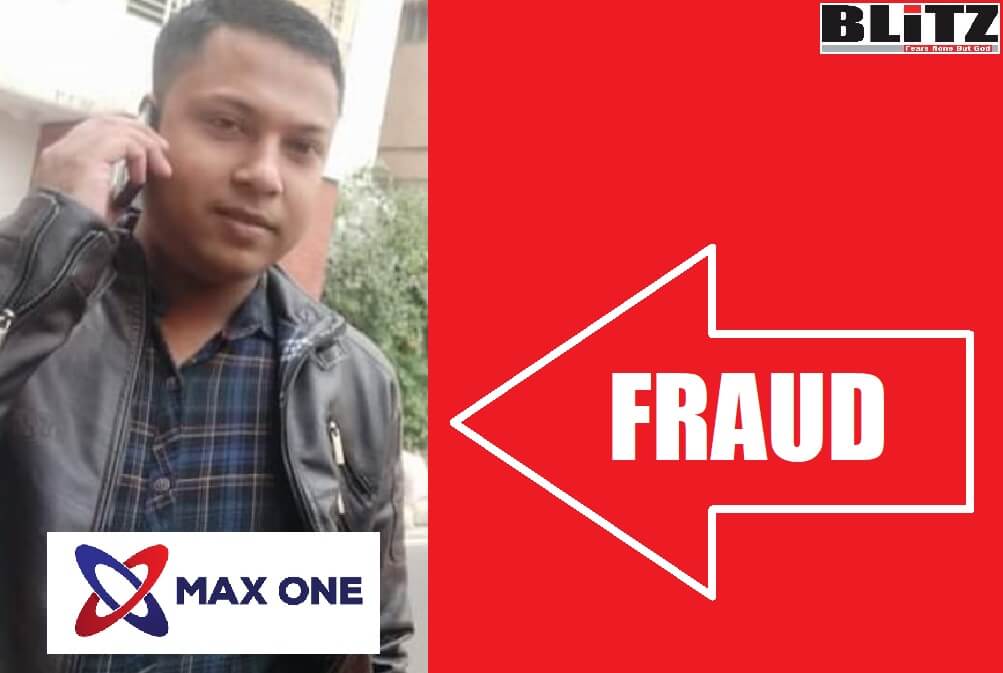 Though his real name is Md. Shoriful Islam, this fraud hailing from Sahapur, under Ishwardi police station in Pabna district opened an ecommerce company named ‘MAX’ in 2020. According to information, head office and factory of this fraudulent ecommerce company is claimed to be located at 53/1 Vulta, Gausia, Saoghat under Narayanganj district. Sales and marketing office of this company was located at House B-87-89, Flat B1, Road 4, Block B, Niketan, Gulshan, Dhaka.

According to information, Md. Shoriful Islam (National ID number 7792537826), son of Md. Azizul Huq and Bina Begum pretended to be the Chief Executive Officer of ‘MAX’ and he on purpose took a pseudonym as S. Shariar. After making all arrangements of running this fraudulent ecommerce racket, he hired several staffs and started contacting various advertising agencies and television content production companies with the offer of promoting ‘MAX’ through branding on dramas on various TV channels in Bangladesh. Meanwhile he also started receiving cash from hundreds of people by providing dealership or sales agency documents signed by him. When the advertising and TV content production companies started submitting bills for the aired contents, Md. Shoriful Islam alias S. Shariar started delaying payment through numerous false excuses. At one point he left the Niketan office and went into hiding.

The reporter of this newspaper physically visited House B-87-89, Flat B1, Road 4, Block B, Niketan, Gulshan, Dhaka but did not find any existence of ‘MAX’ in this address. Moreover, on physical investigation it was found that ‘MAX’ does not have any head office of factory at 53/1 Vulta, Gausia, Saoghat under Narayanganj district.

As the fraudulent activities of Md. Shoriful Islam alias S. Shariar started getting exposed, this notorious fraud went into hiding and stopped showing up to any of the companies and individuals. Instead he has been communicating through mobile phone and making repeated promises of clearing all the debts.

It is further learnt that Md. Shoriful Islam alias S. Shariar had earlier cheated numerous individuals with false promises of getting government job as well as employment abroad. He has been falsely claiming as a relative of an influential leader of Awami League. A source said, Md. Shoriful Islam alias S. Shariar is a distant relative of war criminal Motiur Rahman Nizami.

According to sources, cheated individuals and companies now are going to file dozens of criminal cases against Md. Shoriful Islam alias S. Shariar. Many of the victims of this dangerous fraud has drawn the attention of the Inspector General of Police as well as the Director General of Rapid Action Battalion (RAB) with the appeal of taking stern action against Md. Shoriful Islam alias S. Shariar.