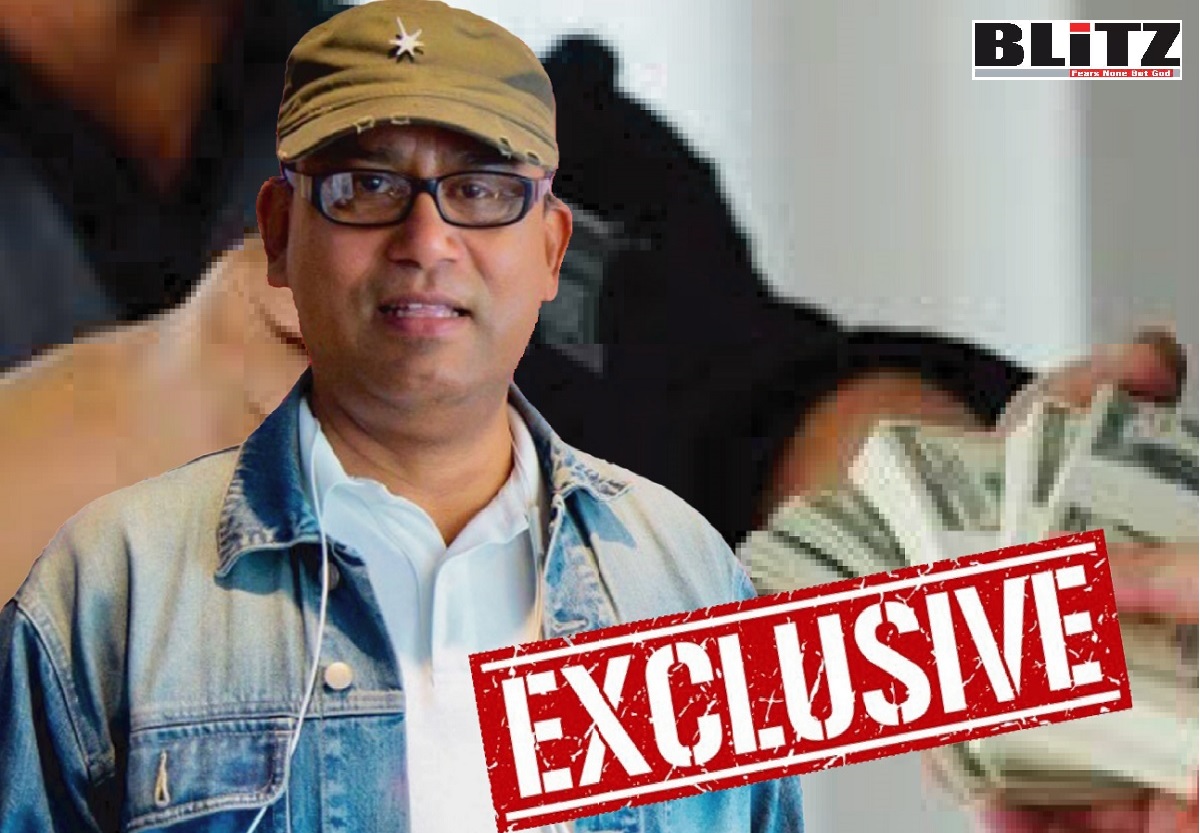 Following publication of series reports exposing crimes committed by an illegal entity named ‘Nagorik TV’, as the case of blackmailing, extortion, criminal activities and sexual perversion of this notorious gang drew attention of key policymakers in the United States, Canada and the United Kingdom, the kingpin of this crime racket, Tito Rahman alias Mustafizur Rahman Tito alias Tito finally has appeared on ‘Nagorik TV’ and publicly admitted their crimes.

Meanwhile, in a YouTube appearance, one of the members of the ‘Nagorik TV” crime racket, M Rahman Masum has earlier admitted that Tito Rahman and Nazmus Saquib jointly have extorted 100 million takas from a large business conglomerate in Bangladesh. Masum further said, TiTo-Saquib duo was extracting large amount of cash from various individuals through blackmailing and also said, within Bangladeshi community in Canada, Tito Rahman is known as a fraud.

Meanwhile, BLiTZ has already drawn attention of the US and Canadian authorities for using the US and Canadian soils in running serious types of criminal activities and extortion. As per existing law of the United States and Canada, anyone using the soils of these countries in running criminal activities, including cybercrime and extortion would be tantamount to stern legal proceedings including deportation. But defying these laws, sitting in the United States and Canada, a band of criminals led by Nazmus Saquib and Tito Rahman alias Mustafizur Rahman Tito alias Tito are continuing blackmailing and extortion through a YouTube-based illegal entity named ‘Nagorik TV’. Correspondents of BLiTZ already are contacting relevant authorities in the US and Canada drawing their attention to criminal activities of this dangerous crime racket.

One of Nazmus Saquib’s wives who lives in Bangladesh claims, her husband is a drug addict and pervert, who was accused of having illicit sexual relations with a large number of girls and women since his student life. She said, Saquib also is a diehard member of the student front of Jamaat-e-Islami and after seeking asylum in the US with false declaration, Saquib has been running anti-Bangladesh vile propaganda as well as blackmailing and extortion through ‘Nagorik TV’.