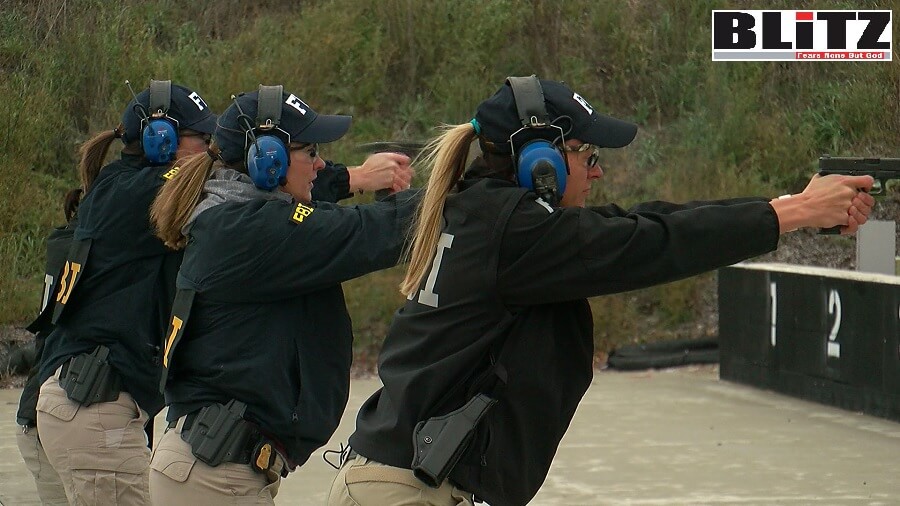 As the possibility of Democratic Party’s humiliating defeats in the November midterm elections, Federal Burau of Investigation is anticipated to raid homes and private offices of dozens of US Congressmen and Congresswomen, who have been maintaining connections with Jamaat-e-Islami and receiving financial benefits.

Meanwhile, according to media reports, last month, FBI officials executed a search warrant on the Texas home of Congressman Henry Cuellar (D-TX) concerning an investigation into Azerbaijani government connections. Although no charges have been brought against the congressman, the raid illuminates the pervasive nature of Azerbaijani lobby groups in Washington, DC that actively undermine the interests of Armenian Christians in Congress.

Capitol Hill insiders to this newspaper, if the money trails in Washington were fully know, Henry Cuellar is unlikely to be the only Congressman under suspicion.

It said, for the last several years, members of Jamaat-e-Islami and their affiliates in the United States are being regularly seen meeting members of the US Congress both openly and secretly. In some cases, meetings between the Jamaat-e-Islami men or agents of radical Islam and the members of the US Congress or their trusted aides take place in public places, such as parks, during the late hours of nights. Some meeting even take place inside parked or moving vehicles.

Meanwhile, a highly-placed source within an US intelligence agency told this newspaper that an individual named Mushfiqul Fazal Ansarey, who represents an illegal news portal from Bangladesh named Just News and also claims to be the Executive Director of a dubious organization named Right to Freedom, which is funded by Jamaat-e-Islami and Bangladesh Nationalist Party (BNP). Former diplomat William B Milam is the president of this organization and has been receiving monthly “honorarium” from the Islamist nexus. According to the website of Right to Freedom, it does not have any office or contact phone numbers. The pattern of this dubious organization is similar to deep-covered entities of Al Qaeda, Islamic State, Muslim Brotherhood, Hezbollah and Hamas.

Although this organization claims to be registered as nonprofit organization with a 501 (c) (3) status based in Washington DC, it is unclear as to who are providing financial support to it.

The source further said, it is a matter of great surprise as to why William B Milam is nakedly running propaganda against Bangladesh. Milam has played key role behind November 8, 2021 letter written by twelve rights groups to Jean-Pierre Lacroix, Under Secretary General for Peace Operations of the United Nations calling for banning “all personnel with a history of RAB-affiliation from UN deployment”.