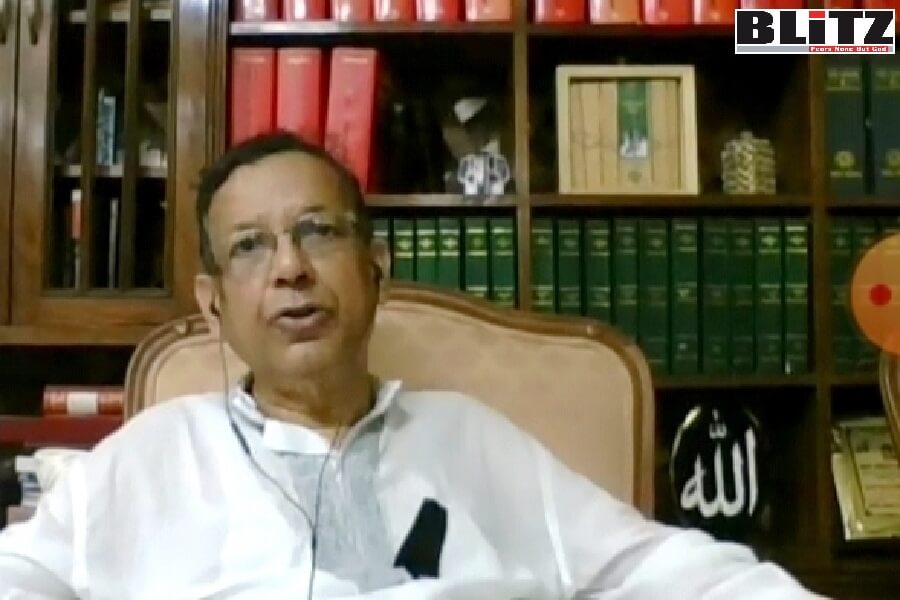 Law, Justice and Parliamentary Affairs Minister Anisul Huq said the people, who wanted to get rid of the ideology of Bangabandhu Sheikh Mujibur Rahman through his killing, are still plotting conspiracy against the nation.

“Those are now trying to distort the history of that monstrous killing. Now we cannot give these enemies any scope,” he said.

The minister said these while addressing virtually a condolence meeting organized by his ministry marking the 46th martyrdom anniversary of Father of the Nation Bangabandhu Sheikh Mujibur Rahman and the National Mourning Day, an official release said.

Anisul said the Bengali nation will not be able to erase the stigma of killing our Father of the Nation, the great man who spent 14 years of his life behind bars to achieve freedom for us.

“Bangabandhu worked throughout his whole life for the economic freedom of the people, to enhance the dignity of the country in the global arena. It is our responsibility to make these dreams of Bangabandhu true, to nurture his ideology,” he added.

Former Law Commission Chairman Justice ABM Khairul Haque in his speech said Bangabandhu would be immortal, if we could hold his ideology in our hearts.

“Father of the nation wanted to establish rule of law and we have to realize how much we have accomplished in this regard so far,” he further said.

Later, a special munajat was offered seeking eternal peace of the departed souls of Bangabandhu and his family members who embraced martyrdom on August 15 in 1975.