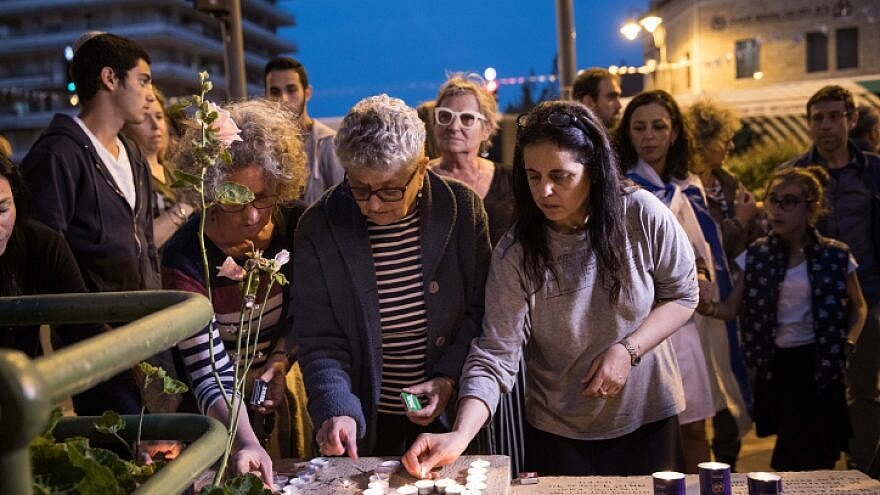 French Jews are facing a massive uptick in anti-Semitic attacks, with French Prime Minister Edouard Philippe revealing that the number of documented hate crimes targeting Jews increased by more than 69 percent in the first nine months of 2018.

The figures were published by Philippe on Facebook on Thursday, the same day he commemorated the Kristallnacht pogroms of 1938.

Every assault perpetrated against one of our fellow citizens because they are Jewish resonates like a new Kristallnacht,” he wrote.

The CRIF umbrella group of French Jewish communities replied that the “most violent incidents … reflect the perseverance of anti-Semitism and its development into a daily occurrence.”