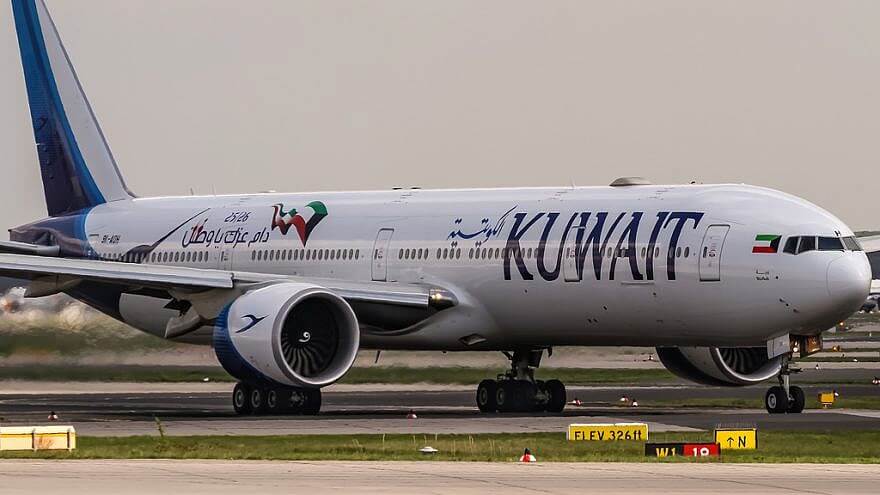 A German court dismissed a lawsuit on Tuesday against Kuwait Airways for banning Israeli passengers, despite labeling the policy “unacceptable and irrelevant.”

This move comes amid the airline refusing to service an Israeli student who purchased a ticket in 2016 from Germany to Thailand, affirming a lower court ruling citing that Kuwaiti law would have prohibited the traveler from changing planes in Kuwait.

“As Israelis in practice are not allowed to enter the transit areas of Kuwait’s airport, the plaintiff cannot demand transportation by the Kuwaiti airline from Frankfurt to Bangkok with a stopover in Kuwait,” said the Frankfurt-based High Court of Hesse.

“The appeal argued that the verdict applied the racist law of a radical, totalitarian and theocratic regime, and allowed it to overrule German national air-transportation laws, which obligate every air carrier to transport any passenger with valid travel documents,” the Lawfare Project, which supported the plaintiff, said in a statement.

The organization continued, “In so doing, the court had aided and abetted Kuwait in imposing its anti-Jewish, anti-Israeli laws, even though such discrimination is illegal in Germany. According to an archaic and anti-Semitic 1964 Kuwaiti law, all relations with Israeli citizens are prohibited.”

Ahead of the verdict, Lawfare Project executive director Brooke Goldstein had stated that “justice hangs in the balance: If the German court again finds in favor of Kuwait Airways, it will be providing cover for the racial purity laws of a foreign dictatorship, which is all the more disturbing given Germany’s dark past with such laws. Kuwait Airways should be given an ultimatum—either case its anti-Semitic, unlawful practice or cease operating in Germany.”