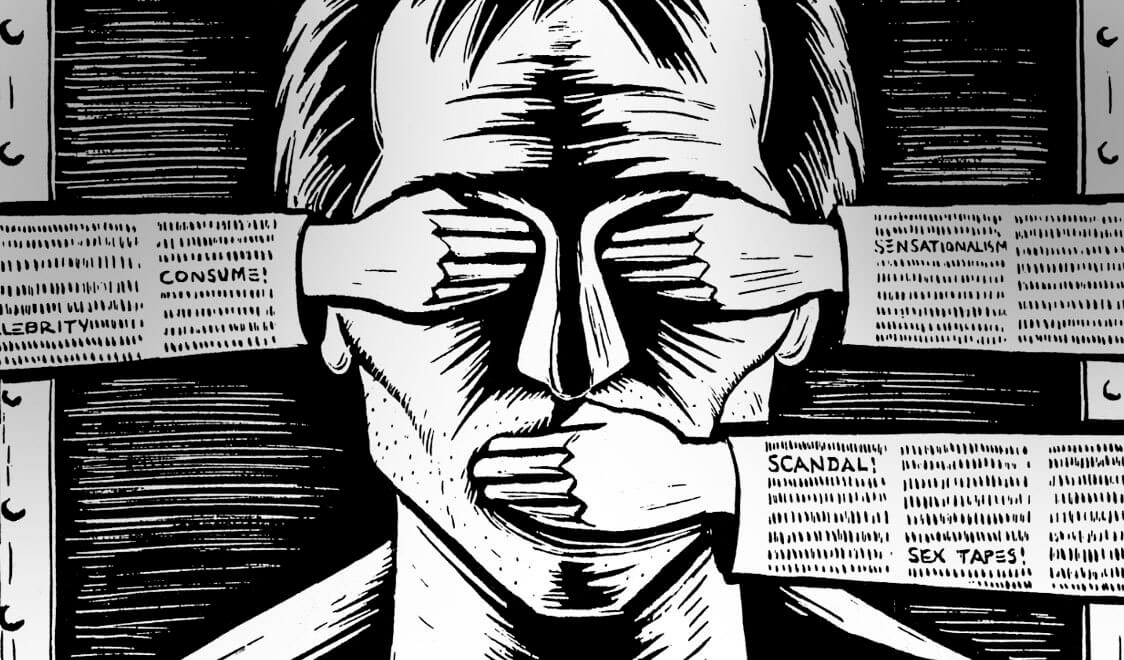 Core requirements of democracy are freedom of expression and press freedom. Of course any democratic nation also needs to ensure rule of law, independence of judiciary, transparency and accountability. If any of these basic requirements are absent, we cannot call that a democracy. Unfortunately since January 22, 2019, access to Blitz online edition in Bangladesh has been blocked by the authorities for reason best known to them. What has made the rulers in Bangladesh unhappy on Blitz is yet to me understood. But of course, what anyone can realize culture of intolerance and cruel attitude towards free press is already at an optimum level in Bangladesh. Ruling elites are abusing the wrong culture of blocking any website without assigning justifiable reason. Such practices can only be seen in nations under autocratic rule. Lately we have witnessed how Turkish ruler Recep Tayyip Erdogan has shut down dozens of media outlets thus pushing hundreds of journalists into prison. Committee to Protect Journalists has already placed Erdogan into the top-most rank as the jailor of journalists. We also have witnessed how journalist Jamal Khashoggi was brutally murdered inside Saudi consulate in Istanbul. Cases of repression on journalists in Iran and the continuous crackdown on the democracy aspiring people are no more unknown to anyone.

Bangladesh is neither Iran nor Saudi Arabia. It is yet known as a democracy. But the way the government has blocked access to Blitz online edition is a matter of grave concern. Most importantly, there is no official statement yet showing reason behind such crude actions. No one knows who has instructed Bangladesh Telecommunication Regulatory Commission (BTRC) is silently enforcing this block. The most alarming matter is, existing practice in Bangladesh grants absolute rights to each of the ministries as well as security agencies in sending instructions of blocking any website and BTRC is compelled in executing such order. There is no accountability to such actions. No one dares asking the government the reason behind such crude behavior.

Anyone having minimum sense, on carefully scrutinizing the contents in Blitz would express utmost surprise as none of it has any ingredient to cause such illogical blocking. Only reason authorities in Bangladesh could have taken as the reason behind such actions is – Blitz openly confronts radical Islam and jihad. Other reason could be this newspaper’s favorable editorial policy towards the Jewish State. Blitz does not hesitate in exposing terrorist activities of Hamas or any other Islamist militancy groups in the world. Lately the newspaper has criticized Hefazat e Islam as the head of this pro-Caliphate group had called upon the guardians to refrain from sending their children to schools and colleges. It may be mentioned here that, Hefazat e Islam has in the recent past emerged as a powerful pressure group especially after its sweet relations with the ruling party in the country. According to public perception, Hefazat now enjoys direct patronization of the government.

Secondly, following the December 30 general election and formation of a new government, Bangladesh’s foreign policy clearly has become much hostile towards Israel.

Permanent Representative of Bangladesh to the UN Ambassador Masud Bin Momen [son of Bangladeshi Foreign Minister AK Abdul Momen] on behalf of the Member States of OIC at an open debate held recently at the Security Council (SC) on ‘the Situation of Middle East, including the Palestine Question said, the international community, with the UN Security Council at the forefront, must act to ensure accountability for all Israeli violations, in line with international law, including humanitarian, human rights and criminal law.

He said, “The responsibility of this august Body is to act appropriately so as to bring an end to such lawlessness and impunity by Israel, the occupying power”.

Masud Bin Moment further said, “Israel’s assaults on Islamic and Christian holy places, notably Al-Aqsa Mosque, have exacerbated the humanitarian crisis affecting Palestinians, especially in Gaza.  Such actions cannot be seen as isolated from provocations by Israel and others aimed at forcibly and unlawfully altering the legal status of Jerusalem.”

It may be mentioned here, Bangladesh considers Israel as an ‘enemy state’.

Whatever may be the reason, stopping Bangladeshi readers from having access to Blitz site clearly exposes the hostile face of the government. Journalists rights groups such as Committee to Protect journalists (CPJ), Reporters Sans Frontiers (RSF), PEN, International Federation of Journalists (IFIJ) and conscious journalists and editors around the world should immediately condemn such crude attempt of suffocating free press.