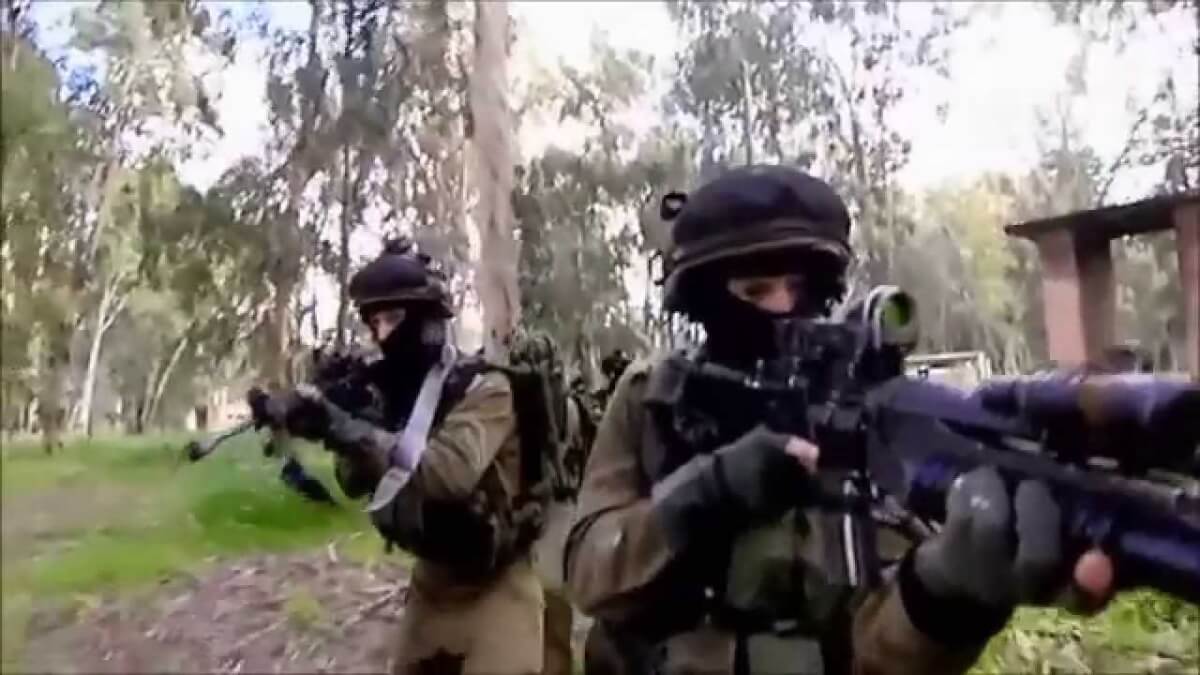 Depending on what happens this Friday, we may see the end of the recent round of violence in the Gaza Strip—or the beginning of the next round.

One of the cardinal rules of the Middle East, in the words of journalist Thomas Friedman, who spent years in Beirut, is that a reported ceasefire will be broken even before it begins. In Gaza, that could take two days or a week.

The results are unsatisfactory from the perspective of the Israel Defense Forces, and much can be said about the political echelon as well.

Based on the events that sparked the current round, the conclusion is that outgoing IDF Ombudsman Maj. Gen. Yitzhak Brik’s harsh and worrying assessment that the IDF is unprepared for war is accurate. How so? The round began with an IDF operation—albeit a heroic one, in which seven terrorists were killed—but which then went sideways. Soon afterwards, a large group of soldiers gathered next to a bus very close to the border. Their conduct was unsoldierly, not combat-appropriate; they were unaware they were well within enemy range. An anti-tank missile hit their bus soon after they disembarked.

The IDF, with its new Merkava tanks and perhaps other weapons, is capable of pinpointing and immediately returning fire in response to an anti-tank missile. There was no such response against the cell that launched that missile.

In video footage from the border, we see soldiers lying on a rampart overlooking the border fence. They are huddled close together—counter to proper combat protocol—all but inviting multiple casualties from a single mortar or missile hit.

No less problematic is the army’s leadership. Events in the past half-year, much like the past two days, attest that the IDF’s engagement and response protocols are bankrupt. The political echelon has its share of faults, but the IDF has enough rope to manage these rounds of fighting whenever the need arises. It has failed. If after two days and around 160 airstrikes, the result is minimal enemy casualties, then the obvious conclusion for the terrorists is that Israel is scared to kill them. The approach of bombing real estate has even pervaded the minds of cabinet hawks.

Additionally, we get the impression that Iron Dome’s efficiency has also eroded. The IDF command has lost another excuse for inaction.

The high command’s lack of desire to take action has created an absurd situation in which cabinet ministers are arguing with the chief of staff about how to handle terrorists. Sometimes, the ministers even recommend their own plans of action.

In the past, the army always knew what it wanted to do and pressured the political echelon for approval. This is not the case now, and the IDF is losing the public’s faith. The IDF reported that direct hits on important targets led the enemy to scream for a ceasefire, but when this mighty force says “we upheld our values” and operates like a branch of the chief military prosecutor, the cynical cohort of terrorists do not feel any pain.

But it is important to remind the prime minister of Barak’s fate. His leadership collapsed after several events early in the Second Intifada, and continued with his negotiations under fire in Taba. Then-Foreign Minister Shlomo Ben-Ami hailed the incredible progress for peace, while at the same time Palestinian strongman Mohammad Dahlan was bluntly and publicly refuting that as “nonsense.”

The current efforts to secure “an arrangement” are starting to look similar. Israel is too focused on macro-strategy and not enough on tactics. It is sad that today, in order to understand proper military conduct and how to restore Israeli deterrence in Gaza, we need to look back decades.

Amnon Lord, is an Israeli journalist with the daily newspaper Makor Rishon. His articles and essays about media, film and politics have been published in The Jerusalem Post, Mida, Azure, Nativ and Achshav.