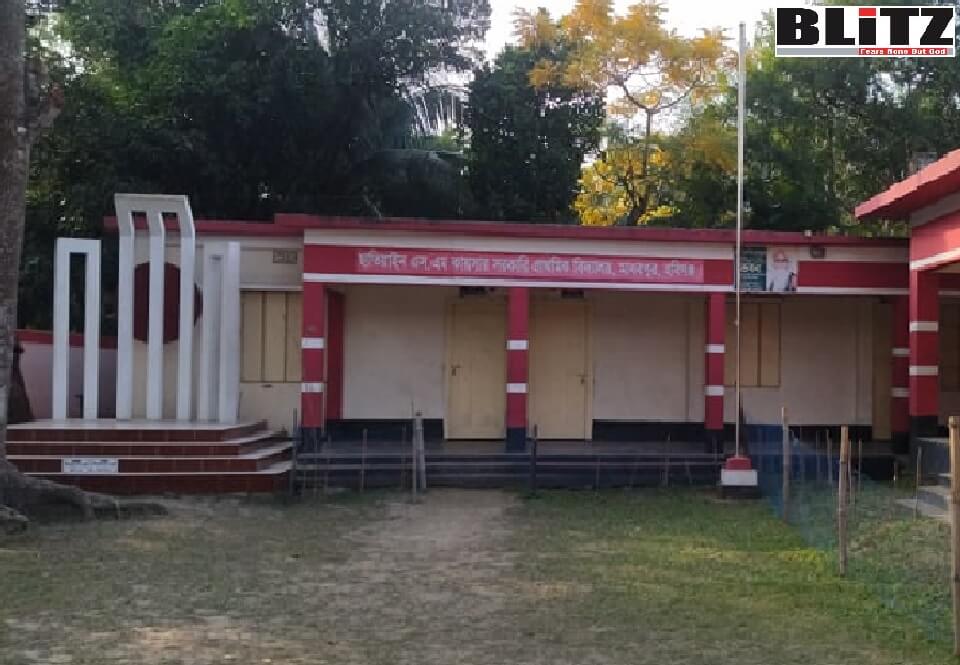 Defying order passed by the High Court Division of Bangladesh Supreme Court, a government school in country’s Habiganj district still remains in the name of convicted war criminal Syed SM Kaiser. According to information, more than three decades ago, several controversial locals named a government school located at Chhatiyain area in Madhabpur upazilla under Habiganj district after the name of Syed SM Kaisar, a war criminal handed death penalty by the International War Crime Tribunal in Bangladesh. Kaisar had opposed to Bangladesh’s war of independence in 1971 and took part in murder and rape of locals, including hundreds of Hindu families in the locality. He was one of the diehard supporters of Pakistani occupation force’s cruelty and genocide on Bangalis and rape and murder of Hindus.

Porimol Roy, headmaster of the school said he joined this educational institution in 2017. Within days of his joining, the managing committee of this school adopted a resolution to renamed the school and drop the name of war criminal Syed SM Kaisar from it. Accordingly, a copy of the resolution was submitted with the Upazilla Education Officer. Although five years have passed, authorities concerned did not take any initiatives in renaming the school and drop the name of the war criminal SM Kaisar from it for reason unknown.

It may be mentioned here that, naming any educational institution, roads, bridges, and installations after the name of war criminals is outlawed by an order passed by the High Court of the Bangladesh Supreme Court. The High Court Division had instructed to remove the names of war criminals from such installations and establishments and replaces those with the names of freedom fighters. Despite such orders, name of Chhatiyain government school in Habiganj district still remains in the name of notorious war criminal Syed SM Kaisar, which is a direct violation of the apex court’s order.

It may be mentioned here that, war criminal Syed SM Kaisar owns commercial, industrial and residential properties in the locality as well as in Dhaka city worth billions of takas. Such properties also are not yet confiscated by the state.