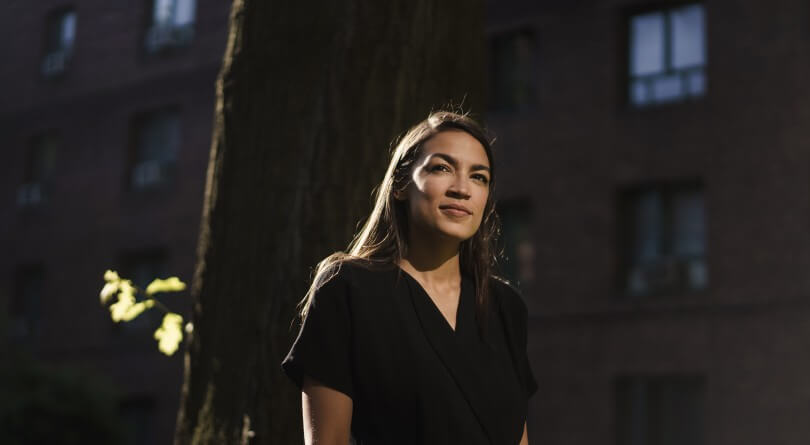 Liberal Democratic governments in New York and Virginia this week redistributed money from poor and middle-class folks and gave it to the world’s richest man, Jeff Bezos, and his $700 billion company, Amazon.

Ask yourself why Democrats don’t generally support tax cuts to create wealth. In fact, they generally detest it. They call it voodoo economics. They call it “trickle-down” economics. Yet, while Democrats and liberals generally vehemently oppose tax cuts that stimulate the economy overall, they once again demonstrated in their subsidization of Amazon they like backing fat-cat monopolies.

I suspect it’s the political equivalent of “bringing home the pork” from Washington.

It’s a way of using political power to take money away from the poorest parts of the country and giving it to the richest parts. It’s unfair, immoral and disgraceful.

It’s similar to the bailouts of mega-corporations that are “too big to fail.”

Democrats and liberals don’t believe in leveling the playing field in the economy. They like using the government to pick favorites.

Together, liberals and Democrats in New York and Virginia gave Amazon billions in tax cuts this week.

Again, the question is why?

First of all, is there any question Amazon wanted to set up shop in New York and Virginia-D.C. more than anywhere else in the country?

Was there any thought of Amazon being interested in doing the right thing by setting up shop in economically depressed pockets in America – communities really hurting for good jobs?

Will the jobs going to New York and Virginia-D.C. even make a noticeable difference in the economy in these booming areas?

But does anyone question the way these decisions are made?

Yet, if you listen to Democrats and liberals, they are always going to tell you how they don’t want to see the poor get poorer and the rich get richer. Yet, we just saw make policy decisions that betray that lie.

One of these days, we’re going to have to examine the question of how big Amazon should be allowed to get. It is already by far the biggest online retailer in the world. When is enough enough? Will it be enough when Amazon sets the price on everything Americans buy because it’s the only place to buy?

I like to remind Americans of something that took place just this spring that demonstrated Amazon’s immorality. In April the largest online retailer in the world accepted China’s new law that prohibited the sale of certain books within the country. Do you know the largest classification of books that were banned? That’s right. Bibles.

Did Amazon have to go along with that decision to succeed?

Interestingly, there’s really only one man of consequence even raising questions about how big Amazon is getting and if it is becoming too powerful. And that is President Trump – ironically, a billionaire himself.

He understands that corporations can get too big for everyone else’s good.

He understands that there’s a legitimate role for anti-trust laws in America.

Sooner or later, Amazon is going to have to be dealt with by the U.S. government.

If you don’t think that’s sooner rather than later, you’re just not paying attention to what happened in New York and Virginia this week.

Joseph Farah’s latest book, “The Gospel in Every Book of the Old Testament,” which shows God’s mercy, grace and redemption throughout the Hebrew Scriptures, is available now in e-book and hardcover in the WND Superstore.