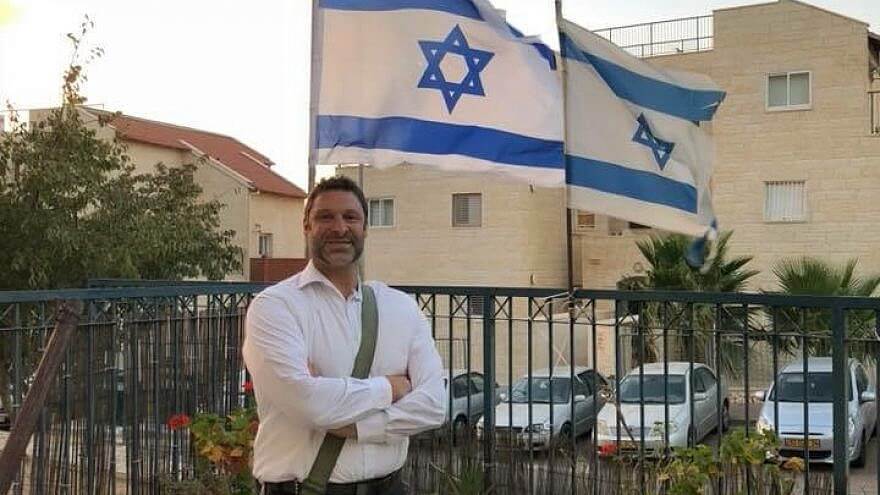 Israeli troops raided the home of Palestinian teen Khalil Jabarin early on Monday after he stabbed a well-known Israel advocate and father of four to death the day before outside a popular shopping area in Judea.

“IDF soldiers, working with forces from the Shin Bet security service and Border Police, mapped out the home of the terrorist who yesterday murdered Ari Fuld—may his memory be blessed—in the village of Yatta,” the army said in a statement.

The family home was prepared for demolition, in accordance with Israel’s policy of destroying the homes of terrorists who kill Israelis.

No arrests were made.

According to a senior Palestinian Authority official, Jabarin’s father had warned P.A. security members that his son had gone missing on Sunday morning, after they had gotten in an altercation about attending school.

Reports indicate that Jabarin’s mother then traveled to the Meitar checkpoint in southern Judea and told soldiers approximately at the same time the attack took place that she was concerned her son would commit an attack, though she did not provide details.

Yatta, situated near Hebron, is home to approximately 65,000 people. Several terrorist attacks have been committed by residents of the city.

Like Loading...
Continue Reading
Advertisement
You may also like...
Related Topics:Hebron is home to approximately 65 thousand people, Khalil Jabarin's father had warned, Who are behind Ari Fuld murder