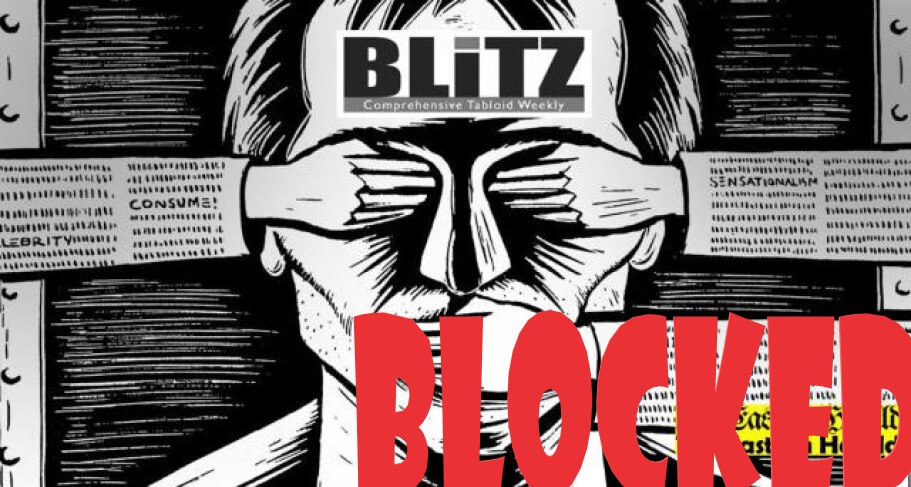 Earlier this month, I wrote a piece about why I would not be marching in any of the Women’s Marches. That piece went viral.

For the first time in fifteen years, some left feminists linked to it and wrote that I had made important points that had never been made before. Some even said that they would not be marching. Others said that given where I publish, that nothing I write should be read. What I say does not matter because I am not publishing in purely feminist and completely left-wing venues.

Funny they should say that.

I had originally chosen a feminist website for this piece and the editor and I worked very, very hard on it. She demanded more and more links, and did very fine line editing. I was impressed—although I was hard pressed given that she lived in a far-off time zone and is half my age. Thus, she had me working ‘round midnight or later for two or three nights. But she helped strengthen the piece. And then—there was an odd radio silence which lasted for 24 hours.

The clock was ticking. The March was two days away. I heard from her again at 11:30pm my time. Suddenly, there were two issues still to be resolved. One concerned my being more balanced, more fair, in terms of the March Leadership. The second issue? “The focus on anti-Semitism strays from the initial thesis and pitch, so it’s been hard to work that in because it doesn’t support the main argument you introduce, which is that the march is not radical or part of the global women’s liberation movement….This means that the piece ends up seeming unfocused and isn’t able to make a strong argument. We can’t publish something that is not up to standard in terms of journalistic protocol and in terms of the quality of argumentation and focus we try to stick to in the articles we publish.”

My bringing in the Jewish Question failed her test of journalism at it’s finest.

Did she wait until the last minute to raise this as an issue in the hope that I’d fold, sacrifice the “focus on anti-Semitism” because it was nearly midnight on January 17th-18th? Had she consulted her donors or advisors and been warned that the piece was radical enough and that bringing in Israel and the Jewish question would only endanger her reputation and harm the site?

I’m not sure. But there is a lot of overwrought and  over-righteous sensitivity, as well as ignorance based on disinformation among genuine feminists when it come to Jew hatred. For example, a few months back, I was being interviewed by another feminist editor about my new book “A Politically Incorrect Feminist”. After a good conversation which lasted more than an hour, she suddenly said: “But now I must ask you to explain or justify why you are a Zionist.” Said I: “But I don’t write about that in this book.” Said she: “But it’s important, we need to know.”

No matter what else I may be talking about, this kind of Kafkaesque interrogation has become my lot. My reputation always precedes me.

So, what did I do? Of course, I pulled the piece about the Women’s March leadership away from the feminist website and sent it to Israel National News and, within hours, my editor there published it. Now, feminists could say that because I published at a conservative and pro-Israel venue, they no longer had to read my words. Indeed, someone challenged me about this on Facebook. I responded that the New York Times no longer publishes my work. People were shocked, just shocked.

Back in 2004, I wrote a piece about what I called “gender cleansing” in the Sudan. This was how I characterized the repeated public gang-rapes of girls and women by the Janjaweed. A high profile feminist said that she could not read it because I’d published it at a conservative venue: Frontpage magazine.

Here’s a new kind of Catch-22. If you tell the truth about Israel or Islam, you will be boycotted by the mainstream/left-stream media. The conservative media will welcome you but, by definition, you will either not be read by so-called “progressives” and/or will be blamed for having deserted the politically correct venues.

For love of Truth and for love of Zion, I will continue to publish here, there, anywhere, everywhere.

First appeared in the Arutz Sheva