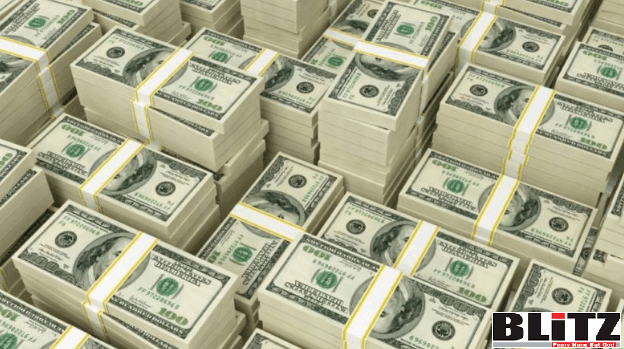 Almost all of the economic discussion of late has been on the “wage gap” between men and women.

A case in point: California Sen. Kamala Harris wants to create a federal bureaucracy that will ensure the government has more influence over workers’ pay than workers and employers themselves. This will open up a Pandora’s box for trial lawyers as employers find themselves deluged with lawsuits over pay “gaps” real and imagined.

Men and women should be paid equally for equal work, and this is already mandated by law.

Most of the current gender gap in pay (roughly estimated at 80 to 90 cents of earnings for women for every dollar men earn) is attributable to the different kinds of jobs men and women do and the generally lower lifetime hours in the workforce between men and women. In any case, the good news is that this gender wage gap has been narrowing for almost half a century, as women have raised their skill levels and education.

I have taken some flak of late for arguing that almost no one is paying attention to one of the biggest problems in the economy over recent decades: the troubling stagnation in men’s wages. The facts speak for themselves. Most people are shocked when I show them this data.

Timeout for a second. Yes, I know that the inflation index overstates price rises over time and leads to an understatement of real income gains. And yes, when accounting for other benefits — from health coverage to increases in holidays and vacation days — wages don’t do a very good job of capturing the higher living standards of male and female workers over time. But there is no reason to think that fringe benefits have gone up more for men than women, and probably the reverse is true.

Today, women have lower unemployment rates than do men. Women are more likely to go to college than are men, and they are more likely to get a diploma. Many graduate programs — outside of engineering and math — are more populated by women. If these trends continue, it is possible that women will be earning more than men. Will Harris then want employers to have to reduce wages for women to equalize them with men?

Obviously, we don’t want gender equity police and lawyers overseeing every employment contract. We also want wages rising for everyone. But why isn’t the policy conversation about what is happening with flattened male wages, especially at the lower end of the income scale? Men are just not keeping up with the skills they need to command higher wages.

Another touchy issue is to ask the question: If women start to routinely out-earn men, what will this mean for the future of marriage and family structure? Perhaps, and hopefully, this will mean nothing. Traditional husband and wife roles may adapt to this new economic/cultural normal. That has happened in millions of families already.

But there is also some evidence — and it is far from conclusive — that when men’s earnings are outpaced by women’s, marriage rates fall and divorce rates rise. The Hamilton Project has shown a correlation — but not causation.

Especially in lower-income households, when men lose their jobs or see their earnings fall behind, fathers become more expendable. If women increasingly take over the role of primary earner in the household, they may see their husbands as dead weight. Will divorce rates rise? We don’t know, but what we do know is that, in general, divorce is a bad outcome for everyone in the family — especially the kids.

The rates of divorce and female-headed households rose when the welfare state assumed the role of primary income provider in low-income families. In many cases, women didn’t need or want men around if they weren’t carrying their weight.

All I will argue here is that schools and parents and social institutions should focus on how to better prepare all children — regardless of gender, race or income level — for the 21st-century workforce. The goal should be to see male earnings start to rise at the same healthy pace of women’s wages.