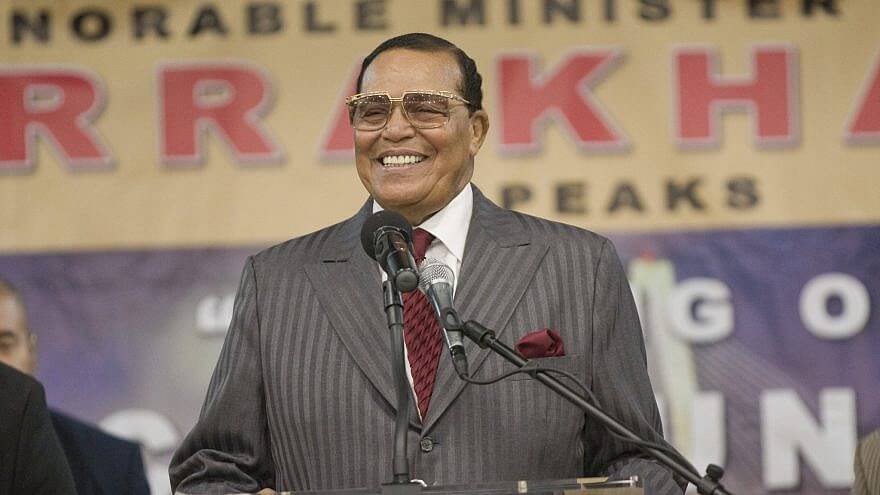 Speaking in Iran, Nation of Islam leader Louis Farrakhan warned U.S. President Donald Trump to not pull “the trigger of war in the Middle East at the insistence of Israel.”

The 85-year-old, known for his anti-Semitic vitriol, blasted Trump for reimposing sanctions on Iran earlier this week. There, he led a chant of “Death to Israel” in Farsi, according to Iranian media.

“[I am] begging our president and the government that supports him to be very, very careful.”

“The war will trigger another kind of war which will bring China, Russia, all of the nations into a war and … the war will end America as you know it,” he said.

This development comes just weeks after NOI posted a video on Facebook of Farrakhan comparing Jews to “termites.”

Commenting on the Louis Farrakhan’s chanting such notorious slogan, editor of Blitz, Salah Uddin Shoaib Choudhury said, “This is terrible. It indeed is a clean case of sedition and high treason. Authorities in the United States should initiate an investigation on this man’s [Louis Farrakhan] secret connections with Iran and anti-West forces and bring charges of sedition and high treason against him.”

A credible source, which has connections with a Middle Eastern intelligence agency told Blitz, Louis Farrakhan is under monthly payroll of the Iranian regime for many years. He has been receiving US$ 40 thousand each month from his Iranian masters.

Meanwhile, Farrakhan has already earned the wrath of the anti-Iran nations in the Middle East, including Saudi Arabia. Saudi authorities are considering imposing a ban on Farrakhan from visiting that country.