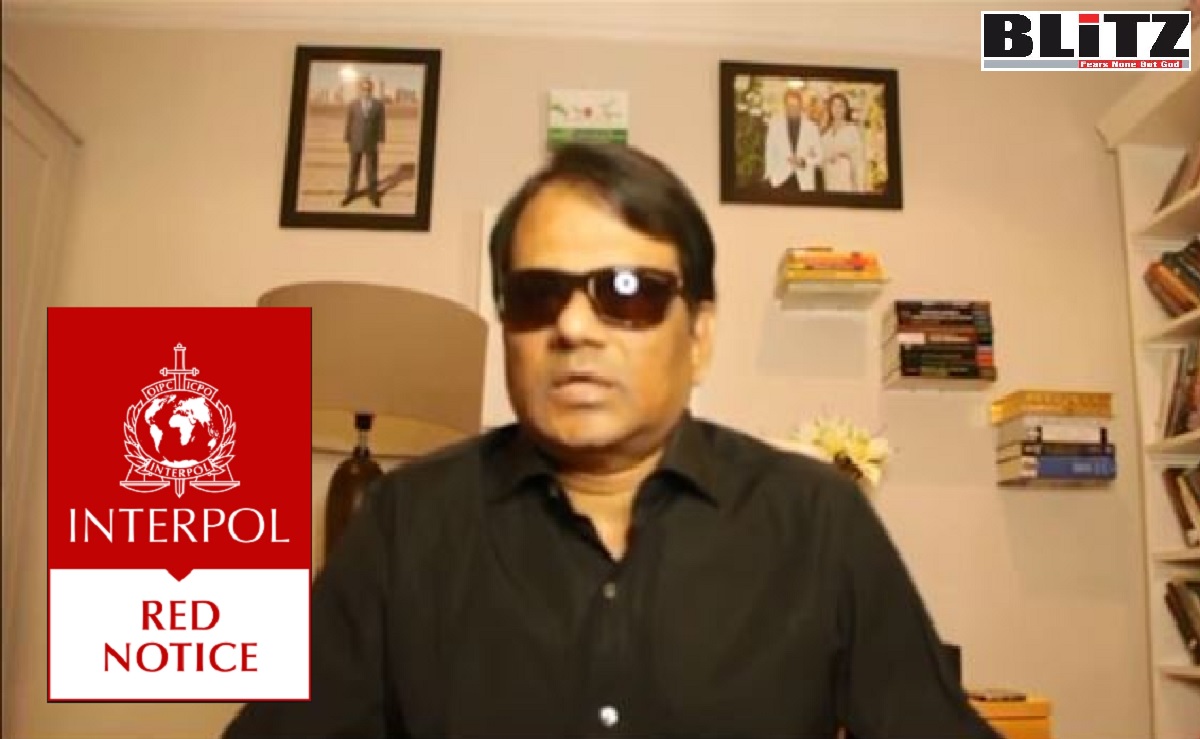 Sitting in Britain, Interpol wanted terror-funder Shahid Uddin Khan has been openly calling for waging armed revolt in Bangladesh, although such actions are considered as serious crime under the UK laws.

In a Facebook post on June 27, Shahid Uddin Khan has openly confessed that none of the political parties are willing to support his notorious plot of staging armed revolt in Bangladesh. He said, he is the only “leader” of the plot of unseating the democratically elected government in Bangladesh, change the constitution, and establish his rule of insane. Meanwhile, commenting on Shahid Uddin Khan, several expatriate Bangladeshis in Britain said, “he is a criminal with mental issues. Such individuals pose serious threat to Britain’s domestic security, while it is totally unethical for the UK authorities in allowing this man in continuing his notorious activities targeting Bangladesh government”.

They said, Shahid Uddin Khan has been forcing his relatives in Bangladesh in joining his terrorist plots and donate money towards buying weapons and explosives for implementing his terrorist agenda.

It may be mentioned here that, Shahid Uddin Khan has been publicly claiming UK Tory Party MP Stephen Hammond and his wife Sally Hammond as his “allies” and partners in his nefarious bids against Bangladesh government. Through posts on social media, Shahid Uddin Khan has claimed that Stephen Hammond and few other top leaders of the Tory Party had joined his plot of armed revolt in Bangladesh.

A neighbor of Shahid Uddin Khan told this correspondent that he was already considered by them as “nonsense” and “mentally instable” individual, with a “trouble” family life. While Khan’s daughters are known within the Bengali society in London as “sluts” his wife is largely ignored by everything for her irritating attitude.

“Most of the nights we hear Khan and his family members screaming and on several occasions we have to press complaint with police”, they said.

Another Bengali hailing from Khan’s Barisal district said, “He (Shahid Uddin Khan) considers all of us as fools and idiots, and thinks we would believe in his claims of being an honest person. We know he is a fraud and criminal who fled Bangladesh with millions of dollars and illegally brought it to Britain. He has no real source of income in here, as some of his business ventures had fallen flat.

It may be mentioned here that, Md. Shahid Uddin Khan (Army No: BA002428, Course: 8-BMA, Commission Date: 10-06-1983) Khan, invested millions of pounds in the United Kingdom in exchange for obtaining immigrant status under Visa Tier 1, vide VAF No. 511702. The family had laundered an unknown amount of money and brought that into the United Kingdom via the United Arab Emirates and a few more countries, while Shahid Uddin Khan had invested over 18 million pounds for buying citizenship under Britain’s ‘Golden Visa’ scheme. In a video statement released on June 11, 2022 on his Facebook ID, Shahid Uddin Khan has openly admitted that the entire amount was smuggled into the United Kingdom from Bangladesh as the British authorities do not ask “anyone” as to how they brought such large sum of cash into the country.