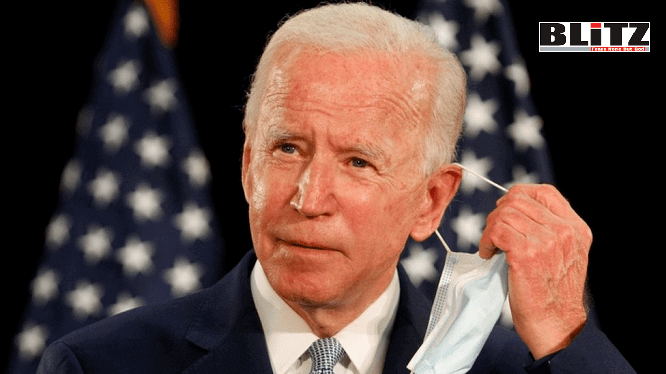 As the results of the American presidential election is appearing on the print and electronic media, many of the political analysts are already put into clear confusion about the final fate – meaning, who will finally emerge as the winner. As we know, to be elected president, a candidate must win at least 270 votes in what is called the electoral college. Each US state gets a certain number of votes partly based on its population and there is a total of 538 up for grabs.

This year, more than 100 million people cast their ballots in early voting before election day, setting the US on course for the highest turnout in a century.

Media pundits say, Donald Trump has defied the pre-election polls to do better than predicted, but Joe Biden is still in the race and the overall result is not yet clear. In the US election, voters decide state-level contests rather than an overall, single, national one.

Donald Trump has already claimed to have won and vowed to launch a Supreme Court challenge, which is seen by his rival media such as CNN and BBC as “baseless”.

Some political analysts are saying, with millions of votes, remaining uncounted, no candidate actually can credibly claim victory, although, from the result projection of Associated Press, in particular, it is almost clear that President Donald Trump is going to be re-elected. On the other hand, Joe Biden is gradually minimizing his vote margin with Donald Trump in a number of key states, such as Wisconsin, Nevada, Georgia, Michigan, North Carolina and Pennsylvania, and if Biden can finally win at least a majority of the pending states, he definitely if going to become the next president of the United States.

What are the plus points for President Trump?

President Trump is projected to have held the must-win state of Florida – a major boost to his re-election bid.

The BBC projects Donald Trump will win another conservative sunbelt state, Texas, where the Biden campaign had dreamed of an upset victory.

But Biden could snatch Arizona, a once reliably conservative state. Fox News and the Associated Press have projected Biden will win that state and CBS News, the BBC’s US partner, says it is leaning the Democrat’s way. A loss for Donald Trump in that once reliably Republican state would be a potentially serious setback.

The Rust Belt battlegrounds of Pennsylvania, Michigan and Wisconsin – which propelled Trump to the White House four years ago – still look as though they could tip either way.

Pennsylvania is considered a must-win for Trump if he is to stave off defeat.