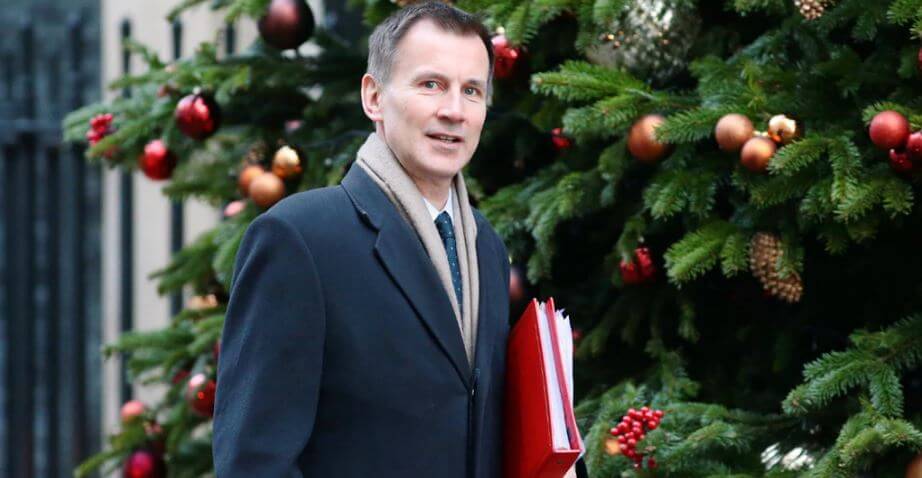 “Do you know what some people call us?” Theresa May famously demanded of her fellow Conservatives in 2002. “The nasty party.” Shedding the perception of “nasty” has been May’s long-term political ambition. From the moment she became Prime Minister, she has shown a clear desire to restore the appeal of the Tories by casting them as a party with a beating heart at the service of all.

Fearing attacks by vigilantes, Bibi and her family sought sanctuary in Britain but were refused, leading to a furious reaction by MPs such as Tom Tugendhat, chairman of the Foreign Affairs Select Committee, who said she was eligible for asylum “on every possible metric”. Also among the critics of the policy was Reh­man Chishti, MP for Gillingham and Rainham and the son of an imam of Pakistani origin, who cited Bibi in his letter resigning as Tory party vice-chairman and trade envoy to Pakistan.

It must have been awkward for May when sources told the Mail on Sunday that she had personally rejected the entreaties of the Foreign Secretary Jeremy Hunt (pictured) and the Home Secretary Sajid Javid to grant a haven to Bibi and her family, in favour of advice from Foreign Office officials who had warned her of possible attacks by Islamists on British interests in Pakis­tan and of discord among Muslims at home. Although May denied the accusations in the Commons, Bibi remains in Pakistan and in serious danger from lynch mobs or Islamist assassins, while the Tories are arguably left looking nastier than ever.

For Hunt to use Christmas Day to ann­ounce an independent review of the global persecution of Christians and how Britain might best respond to it therefore hardly comes as a surprise, though in fairness to the Foreign Secretary, he has spoken with conviction about religious freedom on previous occasions.

Hunt has said that he wanted to know how Britain could make better use of its diplomatic network to enc­ourage countries to provide proper security for minority groups under threat. He also wanted to know if Britain was sufficiently generous in offering practical assistance, and if the support provided matched “the scale of the suffering”.

His review, led by the Anglican Bishop of Truro, the Rt Rev Philip Mounstephen, who will report by Easter, will also consider if the UK has its “foreign policy priorities right in terms of advocating for and expressing solidarity with” persecuted Christians.

“We must never allow a misguided political correctness to inhibit our response to the persecution of any religious community,” Hunt said in the Daily Telegraph, hinting at overdue changes in policy and practice.

Ascertaining the extent of the sufferings of Christians will be relatively straight-forward as there is a wealth of evidence compiled by charities working alongside the persecuted Church. This includes the latest report from Aid to the Church in Need that estimated that 327 million Christians live in nations where they face religious persecution and 178 million in countries where there is discrimination on religious grounds.

The real challenge for the review will surely lie in identifying brave and effective policies to end or alleviate such persecution. In this respect it could, first, do worse than heed the example of the United States, where President Trump a month ago signed into law the Iraq and Syria Genocide Relief and Accountability Act of 2018.

The Act means aid dollars will go directly to the imperilled Christian communities where they are most needed, deliberately bypassing politically correct UN agencies and other once “trusted partners and NGOs” which were doing nothing for them.

Second, Britain could use its financial muscle to penalise countries in which Christians are persecuted. Perhaps it might involve suspending the £380,000 that Pakistan receives from the British taxpayer each day, for instance – say, until blasphemy laws are reformed – or a freeze on some of the £98 million the UK will give to India by 2020, unless it demonstrates a resolve to protect its Christian population, which according to Open Doors endures some 24,000 attacks each year at the hands of Hindu nationalists.

Third, Britain should learn from its mistakes. It should admit and take responsibility for the impact of military misadventures within countries with persecuted Christian minorities, and it should consider how such communities might suffer ahead of any future conflicts.

The 2003 invasion of Iraq has left the ancient Christian churches of Mesop­otamia on the brink of extinction and the arming of jihadi groups from Libya to Syria has served only to increase the persecution of Christians throughout northern and sub-Saharan Africa and the Middle East.

As a final suggestion, Hunt should heed his own instincts on the question of remedying the contagion of political correctness convulsing his section of the civil service.

The dangerous, albeit fashionable, ideologies of our times have no place in government when the lives of Asia Bibi and her family, and the many millions of others like them, are at stake.