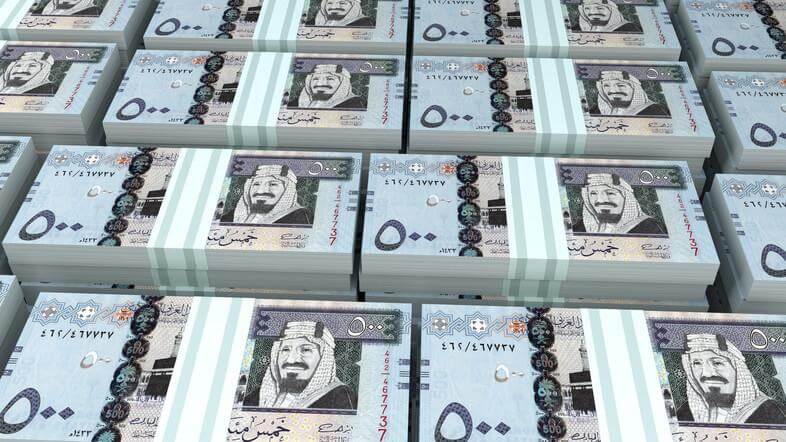 Islamic charity fund known as zakat is being used in buying voice of secularist and non-Muslim media outlets in the world. Zakat, or charity, is one of the five pillars of Islam. The amount is calculated as 2.5 percent of a family’s annual savings and the donation can be made in cash or kind any time of the year, but most contributions are made during the Ramadan— a period of fasting and prayers — because, according to Islam, it is believed that the “rewards of good deeds” in this month are many folds more than the rest of the year.

Although in 2016, All-India Council of Muslim Economic Upliftment calculated the amount of Zakat collected in India alone stood at US$ 0.5 billion per year – the total amount now have crossed the figure of US$ 1 billion.

Amongst the Gulf countries, Saudi Arabia alone collects more than US$ 35 billion from zakat every year. Saudi Arabia is the only country in the Gulf to both impose a zakat payment, income tax and corporation tax, which it assesses and collects under its Department of Zakat and Income Tax. The kingdom levies zakat on Saudi, GCC nationals and businesses.

In United Arab Emirates, the amount of zakat collected from the millionaires stood at least US$ 8 billion. On the other hand, Qatar, another oil-rich nation in the Gulf though has not institutionalized zakat payment but it does have a Zakat Fund which is voluntary and as in the UAE, can be paid online. According to statistics, annual amount of zakat collected in Qatar is also above US$ 5 billion.

According to assessment, the global collection of zakat per year would be more than US$ 600 billion.

Although zakat fund is supposed to be used for helping the poor and upliftment of their lives, Muslim nations in the Gulf are using such fund in patronizing media houses around the world, especially in the non-Muslim nations. This is being done with the goal of keeping those zakat-receiving media houses silent on various issues such as rise of radical Islam and jihadism. In a Hindu-majority country like India, major segment of the newspapers and television channels are direct or indirect recipients zakat fund every year, which compels them in remaining tight-lipped on voicing against the rise of radical Islam as well as Muslim atrocities on Hindus, Buddhists, Ahmadiyyas, Sikhs, Bahais etc.

In 2017, Indian authorities banned an Islamist broadcast company named Peace TV, which was run with zakat money by a notorious Islamist preacher named Zakir Naik. There are dozens of channels like Peace TV in the Middle East as well as different parts of the world, which are propagating radical Islam, antisemitism and even jihad thus posing a grave threat to the global security.

In the recent past, Turkey’s Islamist dictator Recep Tayyip Erdogan also has taken special initiatives in increasing the collection of zakat fund with the ulterior goal of spending it towards his ambition of emerging as the “neo-Sultan” of the Muslim world.