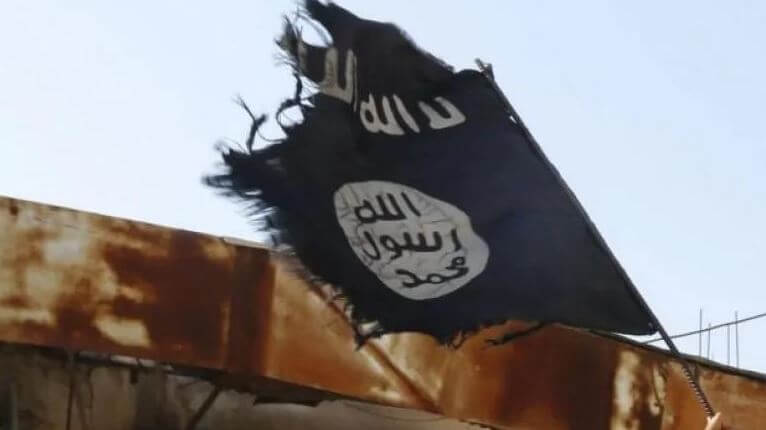 Finally Islamic State (ISIS) has shown its nasty fang openly stating it is going to launch jihadist attacks in Bangladesh or West Bengal in India. According to media reports, a pro-ISIS Telegram channel has released a poster in Bangla language which says, “Coming Soon”, indicating that this notorious jihadist outfit could be planning an attack in Bangladesh or West Bengal soon. Counter militancy experts have already confirmed that the Bangla poster in question was in fact being circulated and that they too are investigating the matter. Intelligence agencies in Bangladesh and India too are investigating the matter.

Islamic State already has a strong hold in Bangladesh with a section of local terrorist organization named Jamatul Mujahideen Bangladesh (JMB) which is affiliated to ISIS Central.

Commenting on the latest ISIS threat, counter-militancy expert Salah Uddin Shoaib Choudhury said, “To my knowledge, under the banner of Hizbul Mujahedin, JMB operatives have been known to recruit and establish hideouts in Kolkata and others parts of West Bengal and neighboring states. Moreover, JMB is silently gaining strength in Bangladesh too. Three years ago, local JMB sleeper cells had put up posters in several districts of West Bengal asking the youth to join the terrorist organization. Only recently, the existence and circulation of the Bengali poster is being taken seriously as the ISIS recently carried out over eight deadly serial blasts in Sri Lanka through local outfit Tawheed Jamaat”.

He said, “In Bangladesh, another jihadist outfit named Hizbut Tahrir also has got itself affiliated with Islamic State. Moreover, sitting in Britain, a fugitive sacked military officer named Md. Shahid Uddin Khan has formed a platform named ‘Astha’ (faith), through which he is trying to unseat the democratically elected government in Bangladesh and turn the country into a Caliphate. Md. Shahid Uddin Khan’s cohort M. Sajjad Hussain is coordinating the activities of ‘Astha’ in the United States. It is matter of grave surprise as to why the UK government is allowing Md. Shahid Uddin Khan in continuing jihadist activities using the British soil.

“This year, Khan’s Dhaka residence was raided by the Counter Terrorism and Transnational Crime (CTTC). During the raid, large volume of weapons, detonator, counterfeit Bangladesh currency notes and jihadist materials of ISIS were recovered by the CTTC unit.

Shoaib Choudhury further said, “On April 24, 2019, Md. Shahid Uddin Khan released two video messages through the social media calling upon the people of Bangladesh to get united against the government and establish Caliphate. Just days after the release of these video messages, Islamic State has released the poster, proving there clearly is connection between Shahid’s ‘Astha’ and ISIS”.

From various media reports, it is learnt that Md. Shahid Uddin Khan has been a patron and funder of ISIS for many years.

Commenting on the latest ISIS threat about jihadist attack in Bangladesh or West Bengal, intelligence sources say, in the past it has also been seen that whenever ISIS or Al Qaeda issued such threats, there always had been jihadist attacks. Considering such past records, Bangladesh and India should take the threat very seriously. Moreover, taking the jihadist attack at Holey Artisan Bakery in 2017 in Dhaka during the month of Ramadan, most possibly jihadists may try to launch attacks during this month. They may target crowded places or places visited by foreigners.