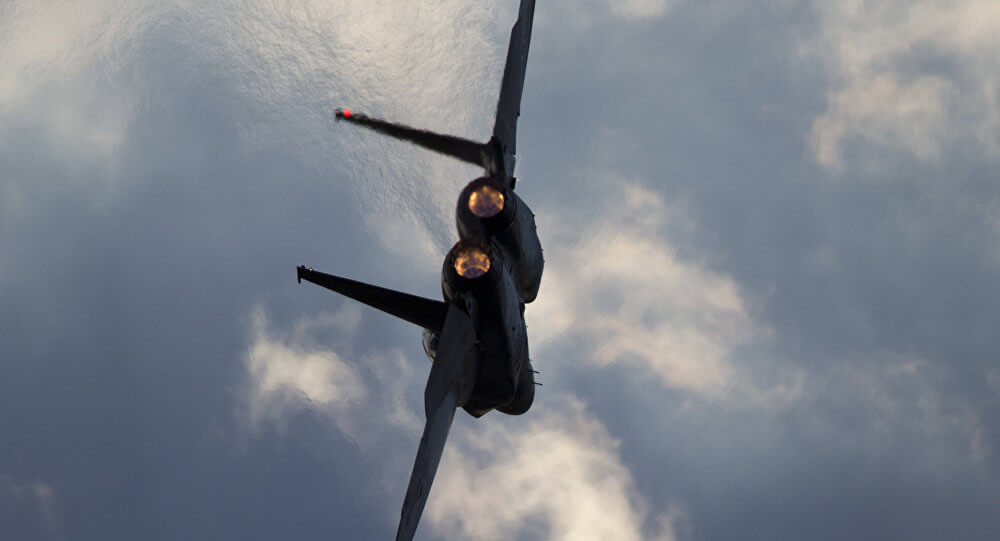 In a highly unusual and unprecedented move, the director general of Israel’s Atomic Energy Commission made a public statement about explicit threats by Iran and its proxies to attack Israel’s nuclear sites.

Speaking at the 62nd General Conference of the International Atomic Energy Agency on Thursday, Zeev Snir made it clear that Israel plans to reinforce its Dimona nuclear facility. “We cannot ignore the repeated and explicit threats, made by Iran and its proxies, to attack Israel’s nuclear sites,” Snir said at a meeting of the International Atomic Energy Agency in Vienna. “These outrageous threats require Israel to take action and continue to protect and defend its nuclear facilities. These facilities are constantly upgraded and reinforced, in line with IAEA safety guidelines, in order to withstand any attack,” he continued.

Iran’s ambassador to the United Nations asked the body to condemn Israeli threats to the Islamic Republic and further monitor Israel’s nuclear development in letters written to the Security Council and secretary-general, Iranian state television reported on Thursday.

“Syria built an undeclared, secretive military nuclear reactor at Dair Alzour. Such concealment of illicit activities, is a clear violation of the NPT and Syria’s safeguards obligations. The IAEA and the international community should have taken action ten years ago, and must take action now,” Snir said.

Snir also called on the international community to take a make a more concerted effort to “conduct a robust verification of Iran’s clandestine activities.” Alluding to the revelation of thousands of documents stolen from Iran by the Mossad earlier in the year, Snir argued that Iran’s covert nuclear weapons program is “a documented fact.”

The timing of the Iranian request was ironic. It came on the back of an Israeli missile strike in Syriaat Latakia, which is thought to have targeted a regime military weapons warehouse, said to contain a cache set to be transferred to Hezbollah in Lebanon.

Israel has always remained tight-lipped about its nuclear capabilities, neither confirming nor denying whether it possesses nuclear arms.