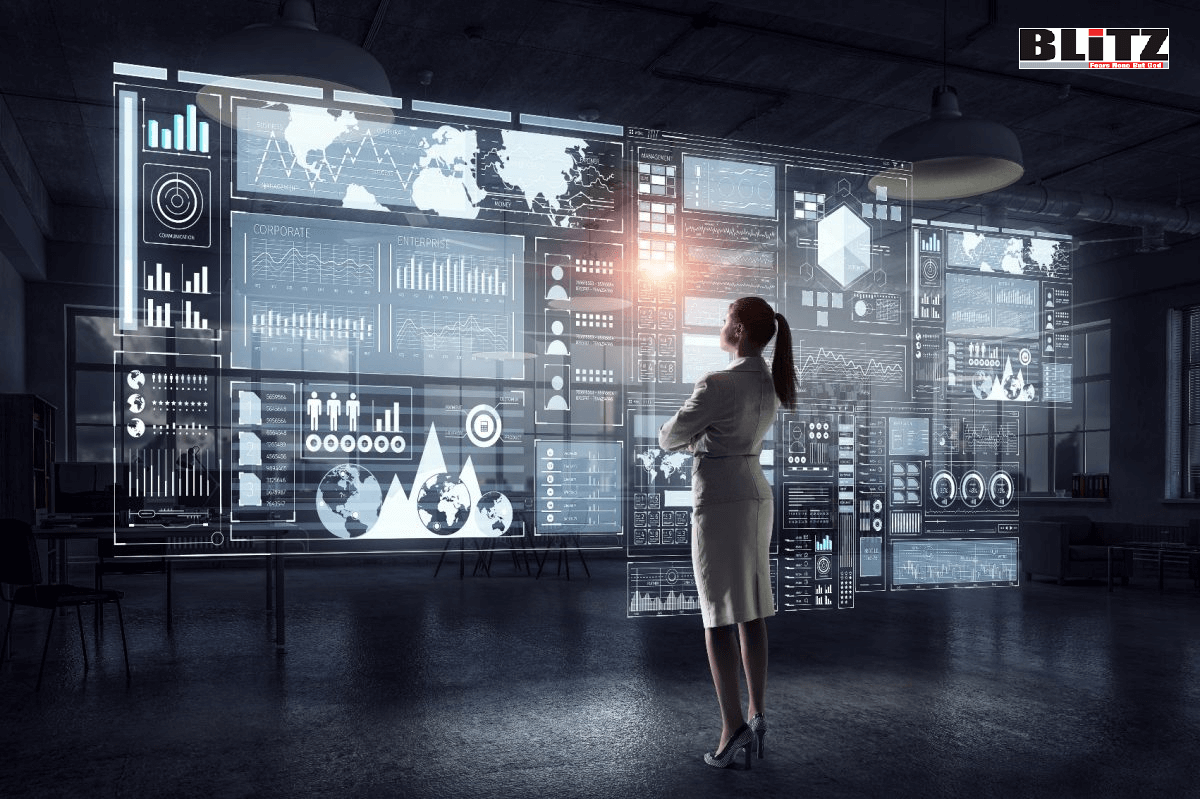 British newspaper The Guardian in a report has accused Israeli spy firm Rayzone Group Ltd., of intercepting into the global telecommunications community through cell operators within the Channel Islands, to trace the location of cellphones internationally.

The Bureau of Investigative Journalism (BIJ), a non-profit UK organization in its report said: These businesses take advantage of some of the ways mobile phone networks across the world interact in order to access private information on targets, such as location information or, in more sophisticated applications, the content of calls and messages or other highly sensitive data.

BIJ also said, private intelligence companies are using phone networks based in the Channel Islands to enable surveillance operations to be carried out against people around the world, including British and US citizens.

National security threat to the US

Terming the wrong practice of sneaking into mobile phones around the world by private spy agencies, the Bureau of Investigative Journalism said, it poses a security threat to the nations concerned, including the US. In the report, BIJ said: Leaked data, documents, and interviews with industry insiders who have access to sensitive information suggest that systemic weaknesses in the global telecoms infrastructure, and a particular vulnerability in Jersey and Guernsey, are being exploited by corporate spy businesses.

These businesses take advantage of some of the ways mobile phone networks across the world interact in order to access private information on targets, such as location information or, in more sophisticated applications, the content of calls and messages or other highly sensitive data.

The spy companies see phone operators in the Channel Islands as an especially soft route into the UK, according to industry experts, who say the attacks emanating from the islands appear to be targeted at individuals rather than cases of “mass” surveillance. The Bureau understands that the targets of this surveillance have been spread across the globe, and included US citizens as well as people in Europe and Africa.

Ron Wyden, the Oregon senator and privacy advocate, described the use of foreign telecom assets to spy on people in the US as a national security threat.

“Access into US telephone networks is a privilege,” he said in response to the Bureau’s findings. “Foreign telecom regulators need to police their domestic industry – if they don’t, they risk their country being cut off from US roaming agreements.”

Markéta Gregorová, the European Parliament’s chief negotiator on trade legislation for surveillance technology, called for “immediate regulatory, financial and diplomatic costs on companies and rogue jurisdictions” that enabled these practices.

“Any commercial or governmental entity, foreign or domestic which enables the facilitation of warrantless cyber-attacks on European citizens deserves the full force of our justice system,” she told the Bureau.

The investigation has found that private intelligence companies are able to rent access from mobile phone operators and this can then be exploited to allow the tracking of the physical location of users across the world. They are also potentially able to intercept calls and other private data, including bank accounts and emails.

Rayzone describes itself as offering “boutique intelligence-based answers” for preventing terrorism and crime for nationwide regulation enforcement businesses. It says its geolocation gear is to be used through governmental government most effective.

It said: Terrorism and crime pose a direct threat to the security of citizens worldwide, and to international stability and prosperity. It is a persistent global threat that knows no border, nationality or religion. Rayzone Group Matrix concept and solutions focus on improving awareness of the threat, developing capabilities to prepare and respond, and enhancing law enforcement agencies capabilities.

Rayzone’s systems are connected to each other and presented through the MATRIX concept:

The MATRIX concept is a comprehensive intelligence methodology that combines all aspects of the intelligence cycle: collection, information, storage, processing, analysis and dissemination. The main component of the concept is the TA9, big data analysis platform which brings the ability to turn mass data gathered by intelligence sensors into intelligence insights and operative action.

Vijaya Laxmi Tripura is a Senior Staff Reporter of Blitz