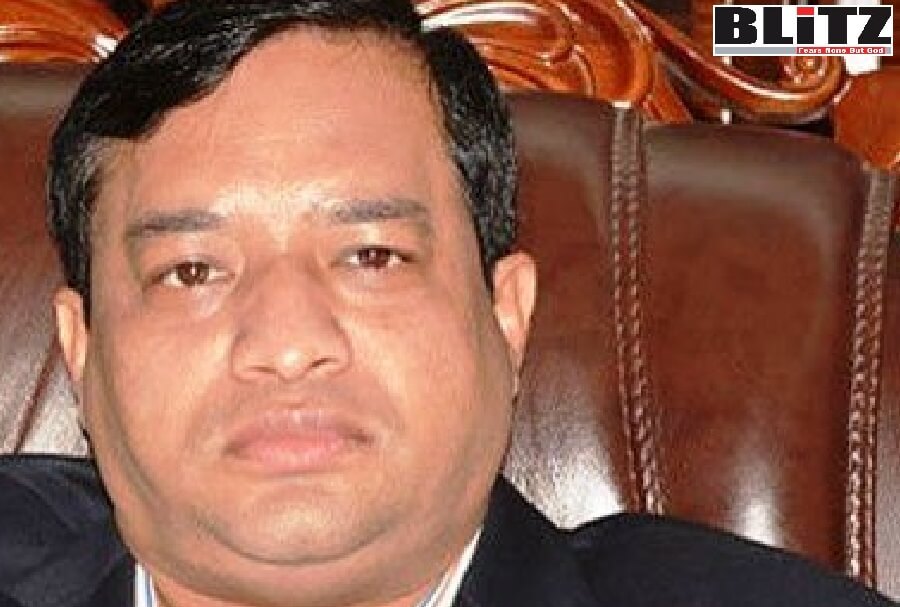 Jahangir Alam, the controversial mayor of Gazipur City Corporation (GCC), who was expelled from the post of general secretary of the ruling Awami League’s Gazipur district committee is clearly in great trouble for his dubious activities as well as remarks against Bangladesh’s war of independence. According to credible sources, a desperate Jahangir has been making frantic bids in hiding his ill-gotten billions of takas with the help of a number of his confidantes. Meanwhile, it is learnt that several cases would be filed against Jahangir Alam by this week, including a case under Digital Security Act. His house in Gazipur may also be raided by the Anti-Corruption Commission (ACC) and other law enforcement agencies.

Ever-since his expulsion from the post of general secretary of Awami Lague’s Gazipur district committee, Jahangir Alam has come under strict surveillance of intelligence agencies. Activities and movements of a number of Jahangir’s aides are also being closely monitored.

According to media reports, Jahangir Alam’s house is filled with panic. Everyone is fearing sudden raids by ACC and other law enforcement agencies at any moment. His aides say, Jahangir is extremely worried about the cases which would be filed against him at any moment.

Meanwhile, a source told this correspondent that the controversial mayor may face several cases including sedition, treason, money laundering, extortion, and one under Digital Security Act. A desperate Jahangir has been making frantic bids in skipping legal consequences.

The source said, on November 21, 2021, Jahangir Alam spent his entire day sifting through his income tax files and been consulting with his lawyers. He even had close-door meetings with some of the officials of GCC.

Gazipur City Corporation vehicles, equipment and other movable properties were shifted from the compound of mayor’s house. The mayor house is located on the Dhaka-Mymensingh Highway. The mighty mayor, who has served in the office since 2018 has now been abandoned by everyone. People in Gazipur area are talking about the fall of Jahangir Alam from the throne.