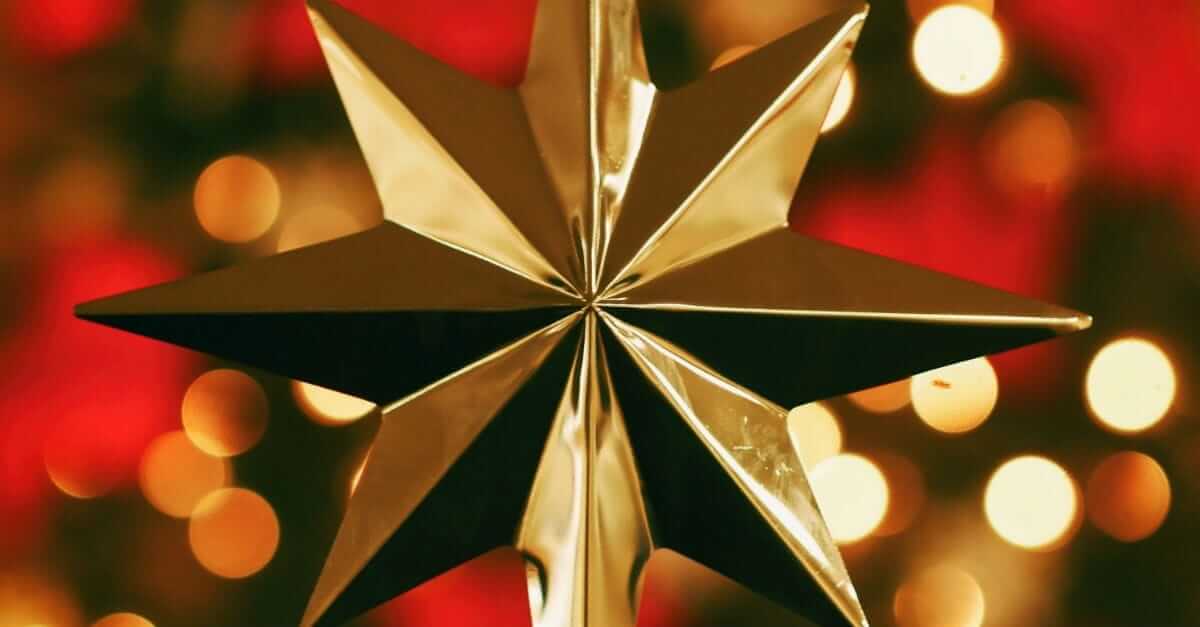 According to Thailand’s leading English newspaper the Bangkok Post,

Indonesian counterterrorism police have foiled a plot by two suspects who were planning to carry out terrorist attacks during Christmas and New Year celebrations, the police said on December 13.

National police spokesman Brig Gen Dedi Prasetyo told reporters that the attacks were to be launched somewhere in West Java Province, with the exact location still being investigated.

Brig Gen Dedi only identified the two suspects by their initials, B. and M.I., saying both men were arrested in Yogyakarta in the central part of Java Island.

“The two come from one terrorist network, and we are now investigating the movement of this network in Java. Hopefully, [we] can reveal the network so the atmosphere of Christmas and New Year celebrations will be conducive,” he said.

He also said that both were members of Islamic State-linked organisation Jamah Ansyarut Daulah.

In July, the South Jakarta District Court disbanded JAD as part of efforts to contain terrorist cells in the world’s most populous Muslim nation. With the disbandment ruling, Indonesian authorities can arrest any members, sympathisers or supporters of JAD.

JAD was set up in 2005 by Aman Abdurrahman, a key Islamic State (IS) figure in Indonesia, to accommodate the supporters of Islamic State and to spread IS teachings and launch jihad, or holy war.

Aman was sentenced to death by the same court in June for inspiring bomb attacks in central Jakarta in January 2016 in which eight people died, including four attackers, as well as four other attacks in the country.

According to counterterrorism experts, jihadist outfits like Islamic State, Al Qaeda, Abu Saiyyaf, Boko Haram, Lashker-e-Taiba, Arakan Rohingya Salvation Army, Ansar al Islam etc are secretly taking preparations of attacks during the Christmas. While in the Muslim nations, such attacks may take place mostly in the churches, in non-Muslim nations, attacks may take place in shopping malls or crowded places.