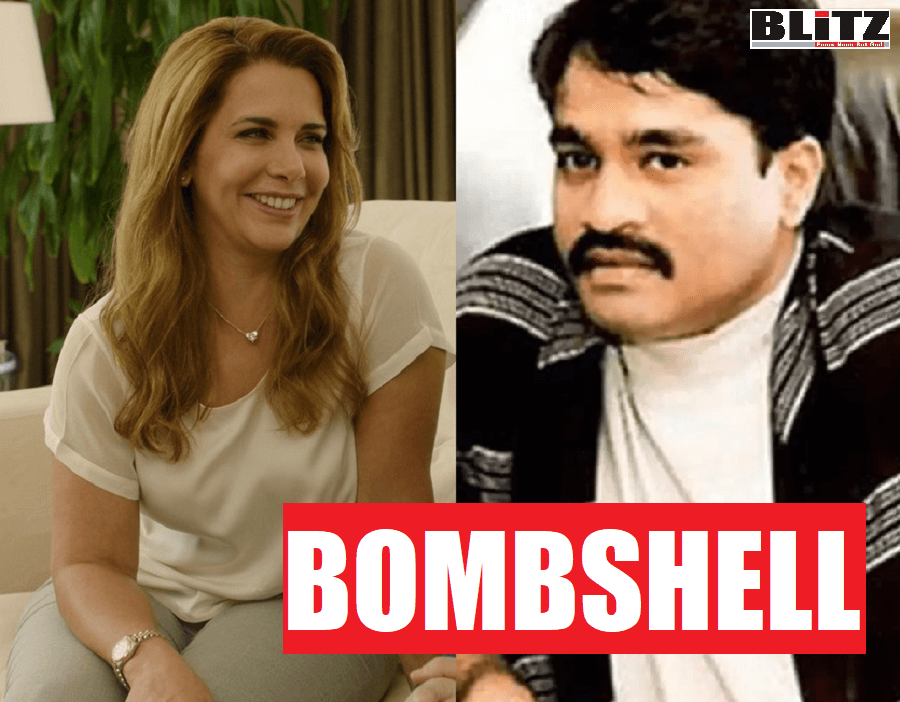 Jordanian King Abdullah’s half-sister and former wife of Dubai’s ruler Sheikh Mohammed bin Rashid Al Maktoum is reportedly having secret business connections with D-Company, an infamous conglomerate of drug and arms traffickers and money launderers, operated by notorious don Dawood Ibrahim. According to information, Princess Haya was first connected to one of Dawood’s most trusted men in London through a Pakistani national, who was studying in the same college with the Jordanian princess. Dawood Ibrahim’s man in London, who uses the cover of a real-estate businessman, was successful in impressing Princess Haya with his lavish lifestyle. It is also rumored that Princess Haya had some sort of romantic and physical relations with that person. Later when Princess Haya married Dubai’s ruler Sheikh Mohammed bin Rashid Al Maktoum, Dawood man contacted her first with congratulatory message and a grand bouquet. This was when Haya was offered significant amount of earning every month if she was willing to “help” D-Company. The Jordanian princess was aware of the type of activities of the D-Company, and because of her extreme greed – she had readily accepted the offer and joined Dawood Ibrahim’s network.

Several reporters in London were already having the scoop of a Dubai royal family member’s connection with Dawood Ibrahim, but they had no clue about the name of the person.

One of the main responsibilities of Princess Haya was to take care of Dawood’s men in Dubai as well as their business establishments in the United Arab Emirates. She was also using several contacts inside mega-terror outfit Hamas as well as some Palestinians and Jordanians, who were involved in drug and money trafficking. It is also rumored that Dawood Ibrahim had opened several secret bank accounts in Princess Haya’s name in the British Virgin Islands, along with a few shell companies. Haya’s boyfriend Russell Flowers was aware of this secret connection between the Jordanian Princess and D-Company.