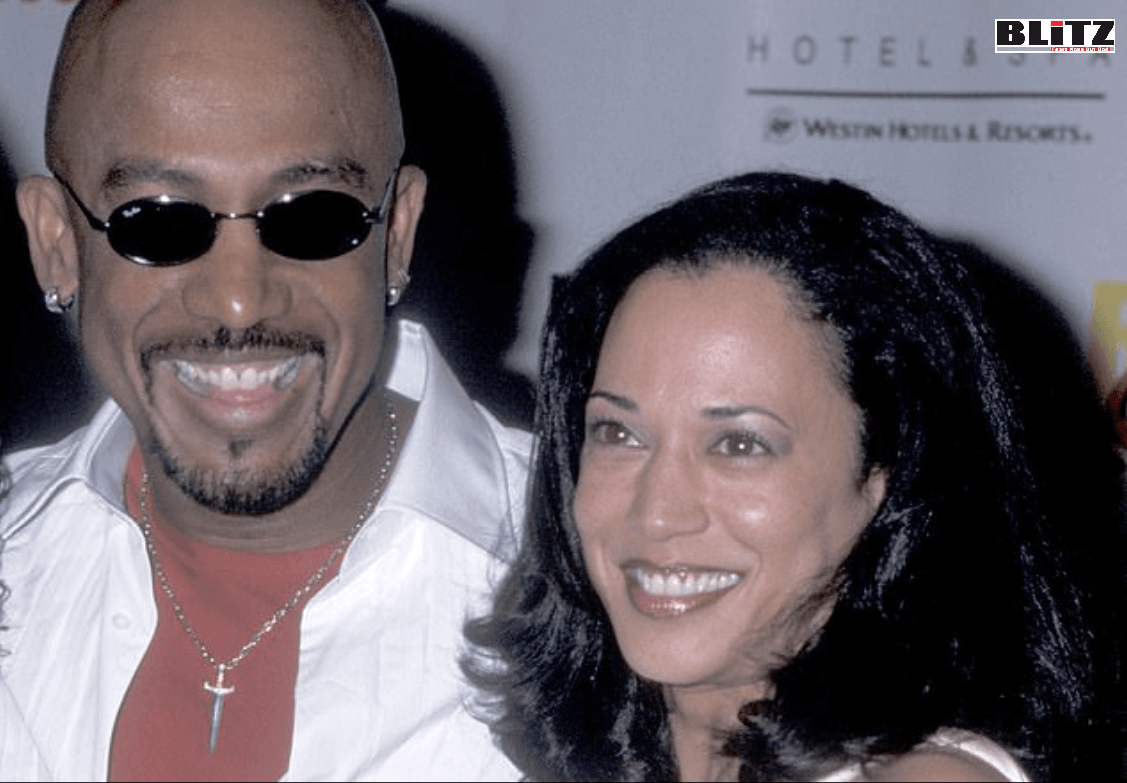 Joe Biden’s running-mate Kamala Harris has truly a very rowdy past. While the world knows about her secret and illicit romance with Willie Brown, most of the Americans might not have heard or may not remember the brief romance Kamala Harris had with talk show host Montel Williams. She and Williams dated in 2001 and walked the red carpet together at the 8th Annual race to Erase MS Gala in Los Angeles.

Williams, who suffers from MS, was seen holding Harris’ hand and posing with his arm around her at the event, where they were joined by his daughter.

A photo of Williams, who had recently divorced his second wife, and Harris ran in both Ebony and Jet at the time, identifying the lawyer as his girlfriend.

According to media reports, Kamala Harris got her first taste of the limelight back in 2001 when she briefly dated popular talk show host Montel Williams.

At that time, she was working for the San Francisco City Attorney’s Office at the time, and a photo of her and Williams, 63, ran in Ebony and Jet after they attended a gala event in Los Angeles. She is identified as Williams’ girlfriend in both the magazines.

Kamala Harris was also identified as the mother of Ashley in Jet magazine, although later the magazine was forced to print a retraction and change the fact stating Ashley’s mother was William’s first wife Rochelle. But according to many people, Harris was embarrassed seeing the story about her secret child was exposed by Jet, and subsequently she had exerted pressure on the editorial board of the magazine in publishing the retract.

This newspaper has obtained video from the event that shows Harris walking the red carpet while holding Williams’ hand and then posing for photographers with her arm around his waist.

Williams served in both the U.S. Marine Corps and the U.S. Navy.

He spent two years in the Marine Corps before  enrolling at the US Naval Academy in 1976, where he was the first enlisted black marine to be selected for the prep school.

Williams spent close to a decade in the US Navy before being honorably discharged in 1989. He was then in the reserves for another seven years.

He was commissioned as a naval officer during that time, and would often be deployed on submarines during his time in the service.

Williams came under fire for comments he made about Republican Michele Bachmann back in 2009, which he later said were meant as a joke.

According to sources, Kamala’s secrets of dating or sleeping with many men very much talk of her office until 2017, when she suddenly became ambitious of becoming America’s first female president.