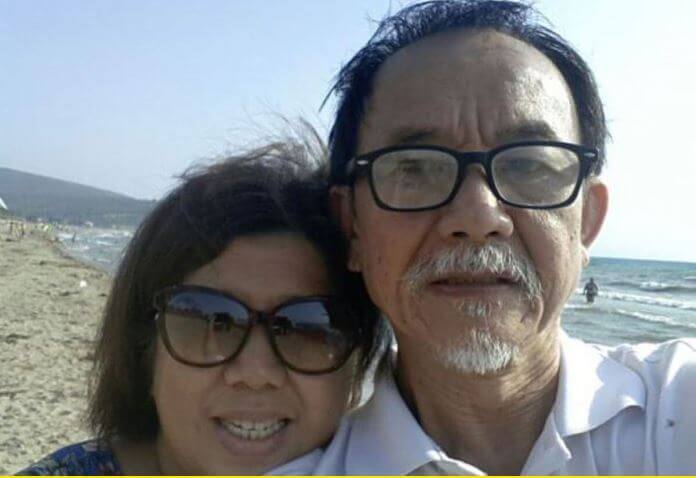 On 13 February 2017, Pastor Raymond Koh was kidnapped by a group of men in Petaling Jaya, when he was on his way to visit his friend. His abduction in a military-precision operation led many to believe that it was orchestrated by the government.

More than 700 days later, despite the government’s attempts to arrest and indict the perpetrators, nothing substantial has come out, except for the arrest of a 31-year old part-time driver in March 2017, when Lam Chang Nam demanded RM30,000 (USD$7,200) from Pastor Koh’s son Jonathan Koh Szu Hao, in order to see his father released.

The charge against Lam however brought more questions than answers to Pastor Koh’s abduction. His whereabouts is still unknown, whereas Lam’s ability to orchestrate such precise kidnapping as an ordinary citizen called into question. Pastor Koh’s Christian activist label at a time when Malaysia was moving to enforce stricter Islamic laws, and his involvement in a controversy during 2011, after being accused of proselytizing Muslims, might be the reasons why he was targeted in a Muslim-majority country.

Pastor Koh’s wife has been persistently pushing the government for answers. Her efforts paid off when the Human Rights Commission of Malaysia (SUHAKAM) last month concluded its inquiry into the case. According to World Watch Monitor, Pastor Koh’s wife says there’s relief it’s over and that she expects ‘resolution soon’.

SUHAKAM is set to present its findings and recommendations to Parliament sometime this year, although there’s still no word on Pastor Koh’s whereabouts or condition. In the midst of the unknown, we must pray, urges Floyd Brobbel from the Voice of the Martyrs Canada. “Pray for his family that, in the midst of this, there will be peace that passes all understanding,” he said.