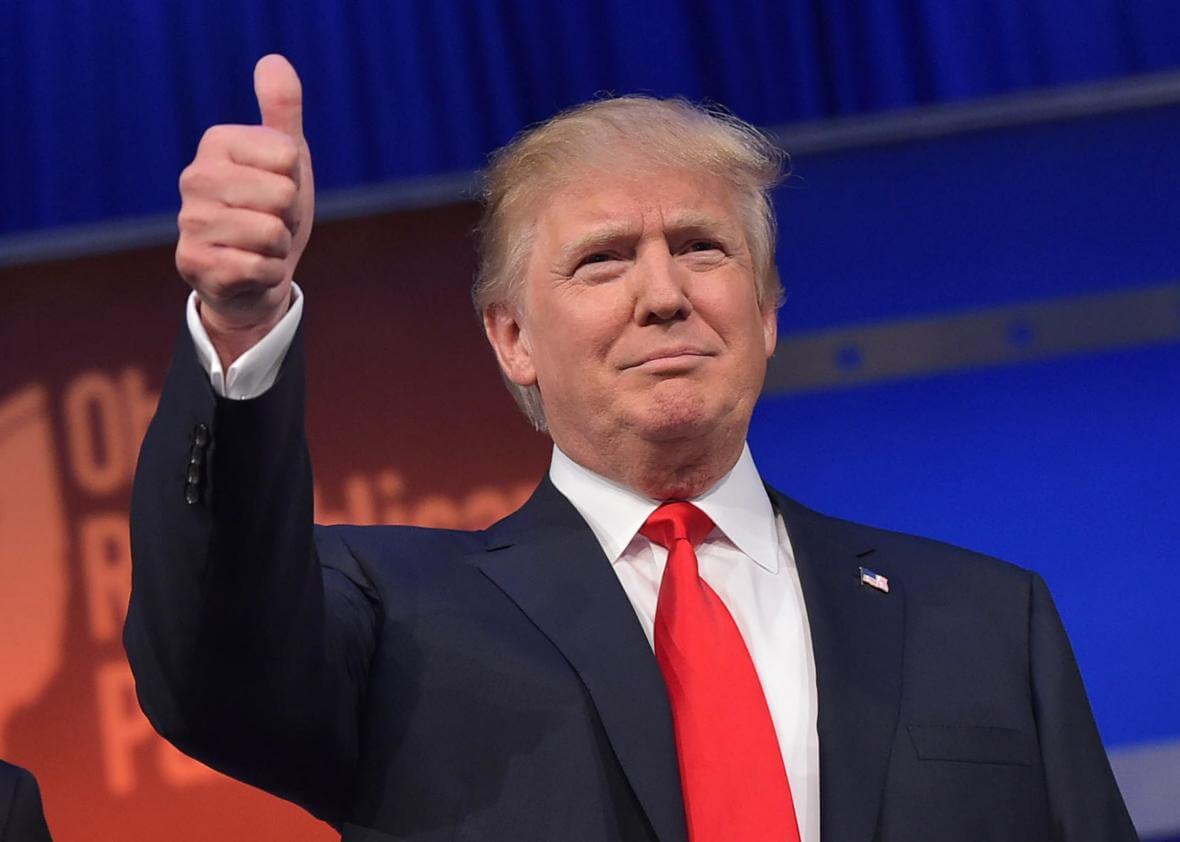 Forty-five percent of Americans said that they think President Donald Trump is a good manager, while 55 percent said they disagreed, according to a new American Barometer survey.

The poll, conducted by Hill.TV and the HarrisX polling company, found that 20 percent of respondents said that they strongly agreed with the statement that Trump was a good manager, while 25 percent said they only somewhat agreed.

“I think when people hear something like that, it’s probably something they haven’t thought a lot about,” Dan Cox, research director at the Public Religion Research Institute, told Hill.TV’s Joe Concha on “What America’s Thinking.”

“So they’re just talking ‘do I like Trump or do I not like Trump?’ And so I think that question probably tracks pretty closely, which is how people feel about him,” he continued.

Trump referred to himself as a good manager during an interview with Hill.TV earlier this month.

“If there’s anything great about me it’s stability, and I’m a good manager. Always been a good manager, but you know, I have a vision,” the president said.

The American Barometer was conducted on September 21-22 among 1,000 registered voters. The sampling margin of error is plus or minus 3.1 percentage points.