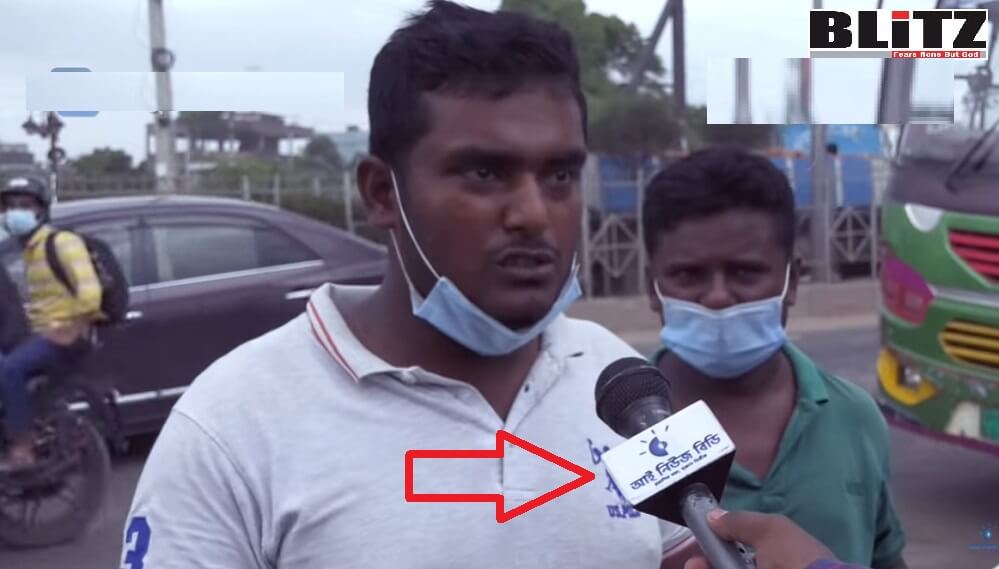 Taking undue advantage of inefficiency and lethargy of the law enforcement and intelligence agencies in Bangladesh, anti-government propaganda outlets have reached an alarming level, thus succeeding in giving instigation to the locals and seriously hampering image of the country in the world. Despite publication of series of investigative reports in this newspaper, none of the law enforcement or intelligence agencies in the country had felt the necessity of taking required measures in either stopping those culprits or countering such nefarious propaganda machines. At the same time, while a sacked and convicted military officer named Shahid Uddin Khan has been running outrageous propaganda against the government, a number of news sites containing articles and features exposing his criminal activities have been mysteriously blocked in Bangladesh, for reason unknown.

According to investigative reporters of BLiTZ, dozens of anti-government propagandas are being published through a YouTube channel named Eye News BD. This channel surprisingly is already verified by YouTube authorities. Currently this channel has over 276,000 subscribers, with hundreds of contents, majority of which are propaganda stuff.

It started its journey on 15th January 2016, with the slogan: & quot; The Evince Of Truth, Bold In Creation & quot; Faizullah Sayeed is acting as the editor of the news portal. It is currently one of the most widely circulated dailies in Bangladesh. Eye News BD is a different kind of news portal in Bangladesh. Anyone here can earn money through his writing skills. Eye News BD is working diligently on eliminating the unemployment problem by emphasizing talented writers through the news portal. Eye News BD always broadcasts news based on real events. Eye News BD refrains plagiarism of any kind from writing, receiving, or disclosing.

In addition to publishing news, Eye News BD has been maintaining several steps researching and developing their news correspondents across the country while maintaining a good relationship, which results in different ways of news publishing, unlike other news portals of the country.

According to the YouTube channel, an individual named Faizullah Sayeed is working as the “acting editor”.

According to our investigative reporters, there are hundreds of anti-government propaganda channels on YouTube, while those even are continuing activities through offices located in Bangladesh. Law enforcement and intelligence agencies can easily take legal actions against those involved behind those propaganda sites under the existing Digital Security Act. But no one seems to show any interest in stopping these propagandists from spreading rumor and lies against the government and the country.

Seeking anonymity, an official of Bangladesh Police said, they are unable in taking legal action against these propaganda channels and websites mostly because of shortage of required manpower. At the same time, the official said, it is difficult from them to monitor activities of hundreds of YouTube channels and illegal IP TVs.

When reminded, BLiTZ had earlier exposed a number of anti-government YouTube channels and so-called IP TVs with specific evidence and even contact information of people behind those outlets, the official in a frustrating voice said: “when we get specific information from a newspaper, we need to initiate investigation and take legal actions”.

Meaning, no one has either initiated investigation or taken any action against those anti-government YouTube channels and IP TVs despite the fact of knowing full details with evidences.

Sensing inefficiency, lethargy and even unwillingness of the law enforcement and intelligence agencies in taking prompt action against the propaganda outlets on YouTube and website, we are drawing attention of the top policymakers of the country, including Prime Minister Sheikh Hasina to this important matter.