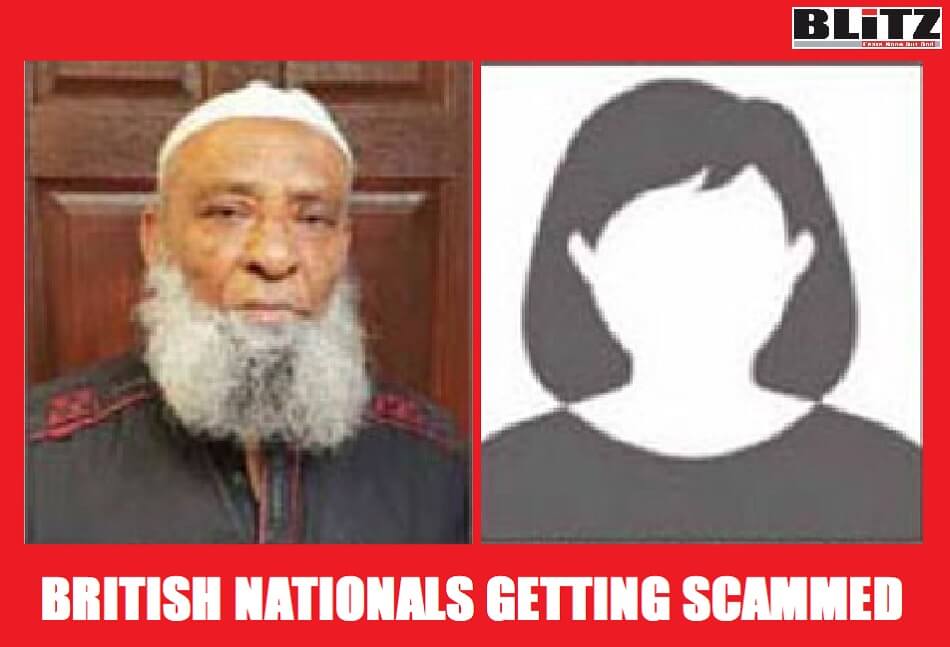 According to vernacular daily Manabzamin, a crime racket, sitting in Bangladesh has been stealing large amount of cash from Britons by hacking their phones. Manabzamin said, the racket first hacks the mobile phone of the victim and steals all the contact numbers. Later they start scamming people by making calls from Imo communication app. By now, several expatriate Bangladeshis in London have fallen victims of this racket.

One of the victims of this crime racket is Mohammed Saad Uddin, a resident of East London’s Dagenham East area. He hails from Golapganj upazilla under Sylhet district.

According to information, on April 10, Saad Uddin started receiving calls on his phone, although it was on silent mode. As he received the call, a woman on the other side claimed herself as the wife of one Shamsul and said, a relative of her in Bangladesh is seriously ill and in the hospital. The woman requested Saad Uddin to send four hundred pounds immediately via BKash. As Saad Uddin never spoke to his friend Shamsul’s wife, he thought the call was genuine. But, the woman on the other side of the phone showed hurriedness and at one stage handed over the phone to a male, who claimed to be Shamsul. At this stage, Saad Uddin realized, the callers were actually scammers.

Although Saad was not scammed by the racket, one of his friends, Abdul Mumin, a resident of London’s Oxbridge area was already scammed by the same racket. The scammer woman called Mumin and pretended to be Saad’s wife and succeeded in extorting four hundred pounds.

Abdul Mumin received the call from the scamming racket also on April 10 and the woman pretended as Saad’s wife told Mumin, one of her relatives is in Sylhet hospital and she badly needs money for the treatment. Trusting the woman, Mumin sent four hundred pounds via BKash.

Abdul Mumin sent the money through SendWave to BKash. The Bangladeshi number is +88017-98233-996. Recipient of the cash is Runa Begum. Later it was also learned that Runa Begum hails from Komolganj upazilla under Moulvibazar district and her NID number is 58-156-7689-6196. But, Komolganj police said, Runa Begum might have been used by a racket based in Dhaka.

Meanwhile, investigative team of Blitz already has received information about a British national who has been living in Dhaka for few years and without divorcing her first husband has married a married person, who has criminal past records. This woman also hails from Golapganj upazilla. As the woman has no source on income in Britain or Bangladesh, and as her second husband has past crime records of abduction, extortion, robbery, dealing in drugs and stealing money from BKash accounts, it is highly anticipated that the woman and her second husband may be involved in the recent cases of scamming British nationals residing in London. Blitz already has obtained required information on the suspect, which is being passed to the MET police in London.