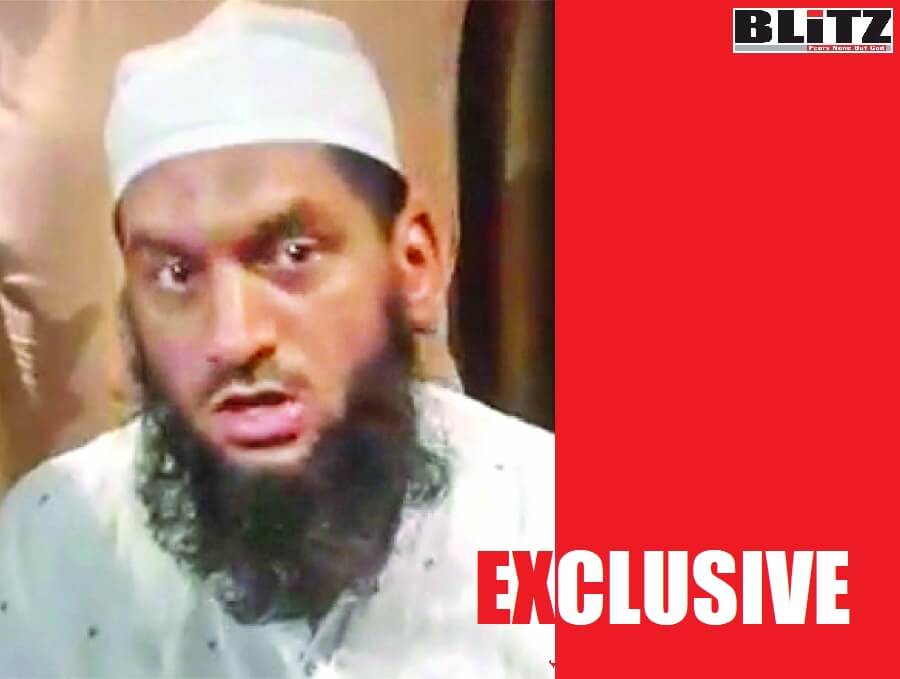 Seeking anonymity, a madrassa teacher said, “Cases of forceful sexual incidents, rape and sodomizing is a regular practice in all of the residential madrassas. It is not only in Bangladesh, but such things are happening everywhere in the world. In Pakistan alone, dozens of rape charges are brought against madrassa teachers by the victim boy students”.

The source further said, Mamunul Haque was sacked from a madrassa in Sirajganj district on allegations of raping students. But he had managed job in other madrassas because of his father’s influence. Mamunu’s father Aziziul Haque was a leader of Khelafat Majlish, a fanatic political party.

According to intelligence sources, on April 11, an individual named Md Shahjahan filed a general diary with Mohammedpur Police Station stating, Hefazat-e-Islam leader Mamunul Haque informed him several months ago that he has married Shahjahan’s elder sister Jannatul Ferdous Lipi and showed him a written agreement of marriage between Mamunul and Lipi. But, the family members of Jannatul Ferdous Lipi are being unable to communicate with her since Mamunul Haque was caught red-handed with Jannat Ara Jharna in Narayanganj city.

Intelligence sources told BLiTZ, they are receiving several complaints against Hefazat-e-Islam leader Mamunul Haque’s illicit relations with numerous females, while there also are allegations of sexual exploitation and rape against him. The source said, Jannatul Ferdous Lipi may file a rape case against Mamunul soon, while few more individuals may also press similar allegations against him.