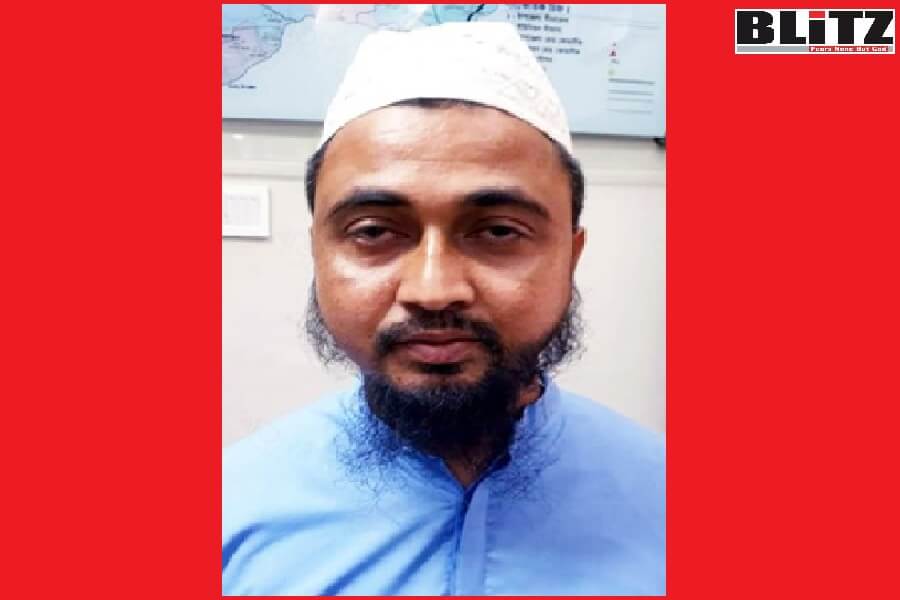 Police sources said, Maulana Abdur Rahman Mintu is a teacher of Hazrat Fatema Hafezia Women’s Madrassa. This madrassa has 12-13 residential students, where Mintu lives with his family in an adjacent room.

On May 30, at around 2:30 am, Maulana Abdur Rahman Mintu entered the student dormitory and forcibly raped the minor girl student and later threatened, if the student would report the matter with her family members, she would be slaughtered. As the raped victim informed her family members, she was taken home and a case was filed with the local police station. The victim was sent to hospital for medical examination. But due to her physical illness following the incident of rape, the medical examination now will be held on June 8.

Meanwhile, several local influential figures including leaders of pro-Caliphate Hefazat-e-Islam reportedly started lobbying in favor of the rapist madrassa teacher. They also are trying to convince the family members of the victim by offering cash.

It may be mentioned here that, boy and girl students of madrassa are regularly falling victims of rapes and sexual crimes. According to a book named ‘Inside Madrassa’, almost ninety percent of the boy and girl students of the madrassas fall victims of rape. But in most cases, such crimes remain unreported either in the media or with the law enforcement agencies. This book written by internationally acclaimed multi-award-winning anti-militancy journalist Salah Uddin Shoaib Choudhury was published in 2009 and is available in majority of the research libraries in the world.