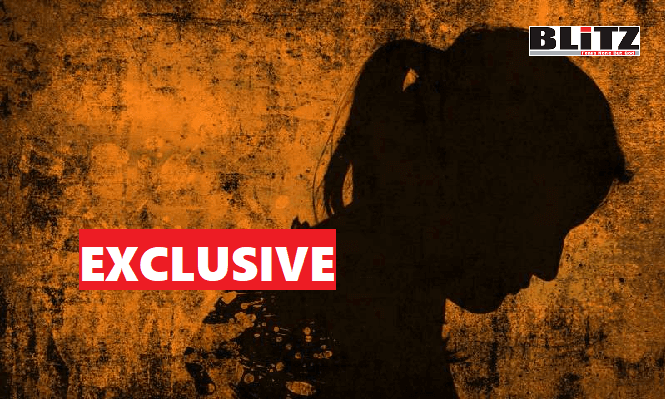 The number of Filipina domestic workers deployed to Saudi Arabia sharply increased from 42,440 in 2013 to 71,316 in 2014. In 2015, the figure was 68,005 and in the subsequent years, the figure grew further. The average domestic worker salary remains between US$ 200 and US$ 500 a month; sometimes domestic workers get paid even less as employers seek to self-compensate recruitment fees through illegal salary deductions or total non-payment. Writes Anand Sharma

There are at least 67 million domestic workers worldwide, most of them women, and nearly all of them from poor or economically disadvantaged backgrounds. A lack of work at home means that every year approximately one-fifth of all domestic workers migrate abroad, particularly to the Gulf region, where they are vulnerable to abuse, exploitation, forced labor and violence.

The Philippines is one of the world’s top four sending countries of migrant domestic workers, along with Uganda, Kenya and Indonesia. An average of 86,000 Filipinos migrated abroad for jobs as household service workers every year between 1992 and 2015.

Though there is a wrong perception of only a fragment of the total number of female housemaids in the Middle Eastern nations fall victims of sexual abuse, according to eyewitnesses and repatriated workers, none of the female housemaids are spared either by their employers or male members of those families from being regularly raped and sexually abused. Arab employers treat the female housemaids as mere slaves and consider having sex with them as a right. Those unfortunate female housemaids have to work 12-18 hours a day, mostly without any rest. When they go to bed being totally shattered and tired due to day-long hard work, they prefer sleeping instead of taking a bath or even food. But, they really cannot even sleep, as the employer or any of the male members would definitely approach her and ask for sex. If she refuses, they will rape her by force. Unless she voluntarily let them meet their sexual urge and leave her alone, the night-long ordeals will continue and she definitely has to attend the day-time work without showing any excuse.

Affluent Arab men hire more than one female housemaids with the notorious motive of having sex with them by rotation. This is a horrific situation and could only be felt by those who have witnessed such notoriety of the Arabs.

Most of the female housemaids would ever tell their relatives back in the home about being regularly raped or sexually abused by their employers or male members of the families fearing being rejected by society. To save their future from total doom, these unfortunate female housemaids in the Middle East would mostly pretend to be with a “good” employer who had never even touched them. But in reality, the cases are just the opposite. Arabs would never spare the female housemaids from sexually abusing them. Either the employer or the male members of the family or even the neighbors would definitely take advantage of the helplessness of the foreign workers and treat them as mere sex slaves.