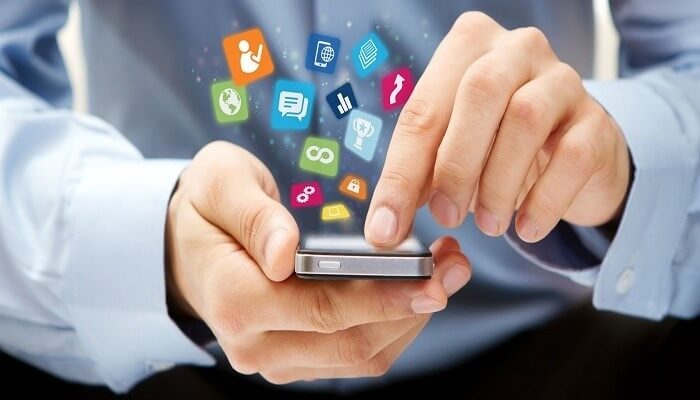 With 2 days remaining before the general elections in Bangladesh, mobile internet has been shut down in the country. Bangladesh Telecommunication Regulatory Commission (BTRC) instructed ISPB to shutdown mobile internet on 27th December (at 22:00 local time) for indefinite period, however no such instruction was given for broadband connections, said an ISPB official.

Only a small fraction of internet users in Bangladesh (less than 7%) are currently using broadband internet. Consequently, 93 percent of the internet users in the country will be going through an internet blackout for an indefinite period of time. BTRC also has hinted that social media such as Facebook, Twitter, YouTube etc might also be shut down in the country 24 hours before the December 30 polls.

Prior to the snapping of mobile internet, the Election Commission had instructed hospitals to keep ambulances on standby and stay prepared to give emergency treatments to the affected, should any unanticipated violence take place after the campaign ends. Earlier that day, US Ambassador to Bangladesh, Earl R Miller, expressed his concern about the high level violence that took place during the campaigns.  ‘All parties have been victim to this, including minorities and female candidates’, said the Ambassador.

The most unpredictable character in Bangladeshi politics, Hussain Muhammad Ershad of Jatiya Party, has again taken a U-turn. Within 3 hours, he completely reversed his stand by publishing a fresh statement which said, his previous speech was cited in a misleading way in the media.

“I have not instructed my party candidates to step down from the seats in which Grand Alliance has nominated other candidates. Media has cited me in a misleading way. No one from Jatiyo party is stepping down from the election.”, said Ershad in his latest statement. It should be noted that earlier on the same day, Ershad had instructed his party members to withdraw their nominations from constituencies in which the Grand Alliance (led by the ruling Awami League) has already nominated contenders.

Political analysts believe, analyzing previous election results and reports from various surveys, Ershad’s recent action might take 2018 general elections’ results against the ruling Grand Alliance. As Jatiyo Party’s contenders would guzzle some of the Grand Alliance votes which might lead to the winning of opposition parties in at least 40-50 seats which the Grand Alliance could have won if Jatiyo Party had withdrawn their nominations from those constituencies.